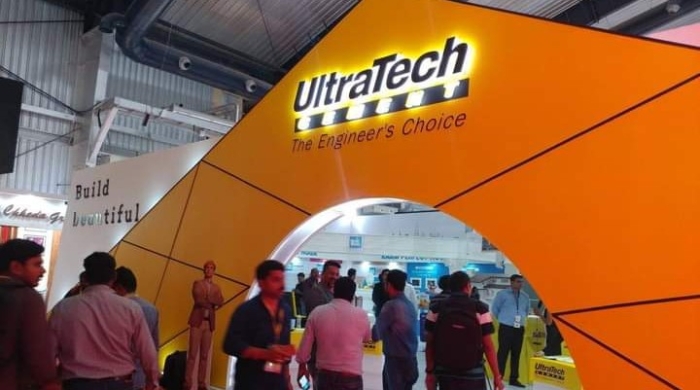 India’s largest cement maker Ultratech Cement on Friday reported a consolidated net profit of ₹2,620 crore for the quarter ended March 2022, up 47.6% year on year. The Aditya Birla Group company had recorded a profit of ₹1,775 crore in the previous year period.

The company’s net sales reached ₹15,557 crore in the quarter, compared to ₹14,232 crore in the corresponding period last year.

The company saw its energy costs increase by 48%, as petroleum coke and coal prices doubled during the period. Raw material cost increased by 7% due to increased cost of fly ash, bauxite, gypsum, etc.

Ultratech said it achieved effective capacity utilization of 90% in the quarter.

The company’s board has also recommended a dividend of ₹38 per share of ₹10 each, totaling ₹1,096 crore, for the financial year ending March 2022, subject to shareholder approval.

The company said rural and urban demand is expected to increase in the future. “UltraTech’s capital and financial resources remain fully protected and its liquidity position is adequately covered. Most importantly, it continues to remain committed to all of its business partners,” it said in its release. hurry.

On Thursday, rival Ambuja Cement reported a 25.56% year-on-year fall in standalone net profit to ₹495 crore in the fourth quarter.

The Swiss-based company promoter is said to be in talks with buyers to sell its two India-listed cement plants – ACC and Ambuja Cement.