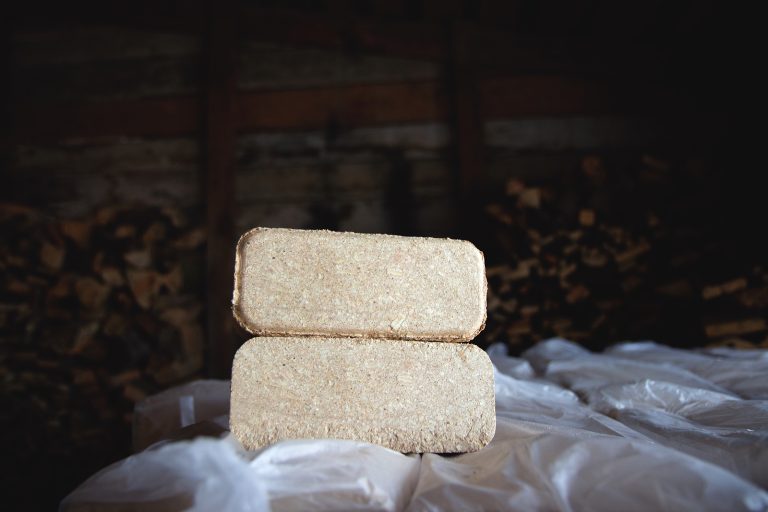 By Kathy W. Owen Last updated Jun 23, 2022
Share
In a new move, Vedanta-owned Bharat Aluminum Company Limited (Balco) in the energy hub of Chhattisgarh, Korba, has started greening its fuel mix for thermal power generation with biomass briquettes – a move that has the potential to minimize the harmful effect of using fossil fuels.

The company uses about 50 tons of biomass briquettes per day to reduce its dependence on fossil fuels and will further increase the quantum of biomass consumption.

Balco hopes to reduce its greenhouse gas emissions by 4.3 lakh tonnes of CO2 equivalent per year, which is seen as an important step towards achieving the aluminum giant’s goal of net zero carbon d 2050.

As the biomass briquettes were made from agricultural residues in accordance with the guidelines of the Ministry of Energy, this decision also serves to curb the burning of agricultural residues which have a detrimental impact on the environment. With the added benefits of fostering a circular economy, the initiative further contributes to increasing the incomes of farmers in the region, as the agrarian community can profitably sell their agro-waste.

Abhijit Pati, CEO and Director of Balco, said, “There remains a greater need to actively participate in the country’s sustainable growth. Such initiatives aim to achieve a larger goal of creating a greener future and a sustainable future for generations to come. Balco is committed to this by undertaking a multitude of initiatives to reduce our carbon footprint.

Pulkit Saxena, the Director of Bhoomi Agro Produce Pvt – one of the biomass briquette suppliers to Balco – said: “The use of these green fuels will have a positive impact on the environment as well as on the value chain of agricultural waste, which includes small farmers and marginal farmers. The initiative can emerge as a good precedent for others to replicate and transform many climate-conscious people.”

As part of its Environmental, Social and Governance (ESG) criteria objectives, Balco recently signed a Memorandum of Understanding with Visvesvaraya National Institute of Technology (VNIT) Nagpur for the use of their green concrete solution for road construction. Striving to achieve the goal of 100% use of fly ash (a by-product of thermal power generation using coal), the company also supplies packaged fly ash via rail rakes to manufacturers of cement.