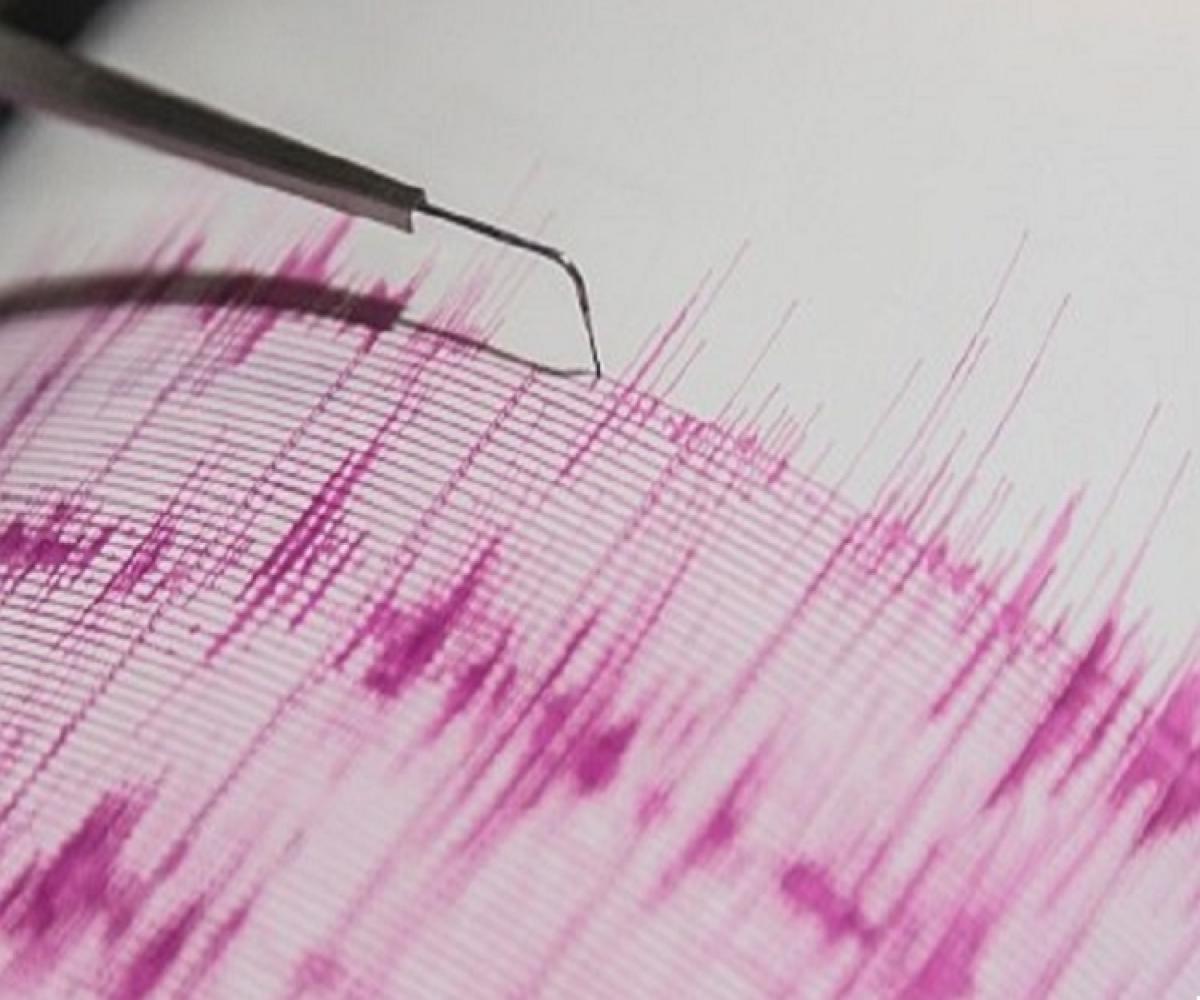 However, the villagers claimed that they had felt the tremors three times. Most of the villagers spent the night outside their homes. The walls of many houses were damaged, villagers said. Villagers said the items kept on shelves inside the houses fell, after which they ran out of their houses.

On December 22, 2021, two earthquakes of magnitude 2.9 and 3.0 were recorded in Chikkaballapur. According to A Jagadeesh, a seismologist at KSNDMC, the recent earthquakes were caused by the heavy flooding the district has experienced. “Chikkaballapur is a drought prone district and there hasn’t been much rain in the last 30-35 years. In 2021, there was heavy flooding. When suddenly there is so much rain, the water enters fractured areas in the ground about 10 km deep and the loose rock begins to move. It causes the earthquake, ”he said.

Jagadeesh added that there were no casualties as a result of the earthquake. However, he said some houses built with bricks and mud instead of concrete had developed cracks in previous earthquakes.

“For earthquakes of such a small magnitude, there is usually no damage done. So far we have seen a few earthquakes up to magnitude 3.6 on the Richter scale and no damage has been reported. However, in Chikkaballapur there is a lot of mud construction which implies that they use mud on the bricks instead of using concrete. Usually these houses suffer damage when an earthquake with a magnitude greater than 1.5 is recorded. In cement constructions there will be no damage. However, in such mud houses we have seen damage after previous earthquakes, ”Jagadeesh said.

Residents do not need to be afraid during an earthquake and should get out of buildings and stay in the open air until the shaking is over in case future earthquakes occur, said Jagadeesh.

Despite FG’s assurances, the price of cement is soaring unabated