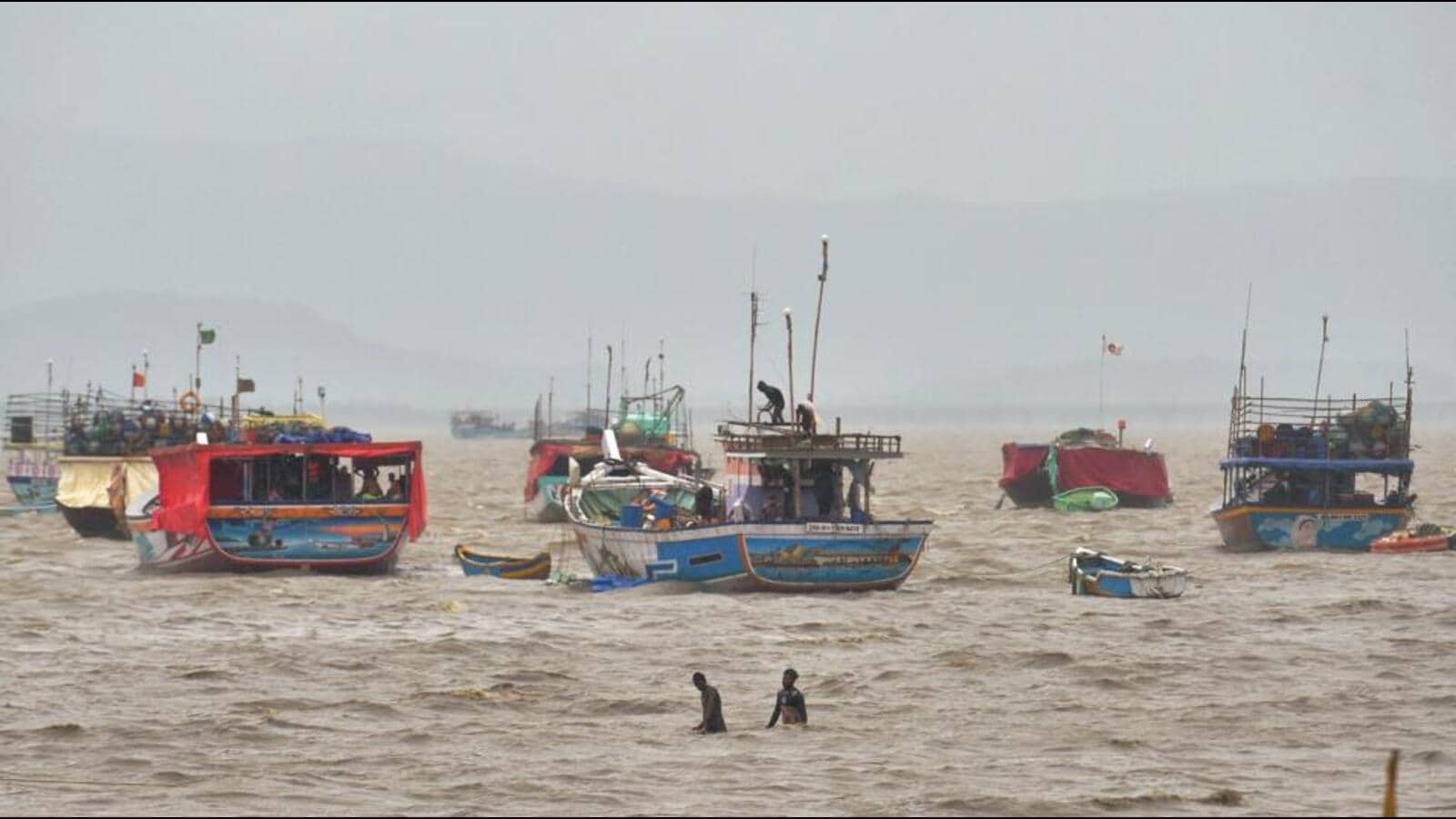 Mumbai: Maharashtra Pollution Control Board (MPCB) is set to hold an environmental public hearing for the cement manufacturing plant project in Shahpur and Shahbaj villages of Alibag taluka which will produce about 4.5 million tonnes of cement per year and will treat approximately 0.5 million tonnes of fly ash generated by thermal power plants per year. It is proposed that treated fly ash be “used by local ready-mixed concrete players and building contractors as a substitute for aggregate sand and cement, thereby contributing to the efficient disposal of fly ash”.

However, in accordance with the provisions of the Environmental Impact Assessment (EIA) notification, the EIA report for the project has not been shared publicly, and only an executive summary has been made available at various offices of the project. administration of the district, MPCB and local gram panchayats in Alibag and Pen talukas. The hearing will take place on April 18, 2022.

To ensure smooth supply and transport of raw materials and finished products to and from the plant, the project developer also planned to construct a captive jetty, conveyor belt and associated storage facilities nearby. In accordance with the Coastal Regulation Zone (CRZ) notification, these facilities fall under CRZ – IA (mangroves and 50m mangrove buffer zone), CRZ – III (rural) and CRZ – IVB (stream), show publicly available documents.

The project site was chosen because of its proximity to the Amba River, “to take advantage of all modes of transport, i.e. road, rail and sea,” according to a site analysis submitted by Adani Cementation Limited (ACL ) while seeking environmental clearance (EC) for the project.

Although the project developer had previously requested the EC separately for the two projects – one being the cement plant and the other the captive jetty – the State of Maharashtra (SEIAA) in June 2021 refused to approve the proposal placed ahead for the captive jetty and advised ACL to seek integrated clearance from the union environment ministry for a ‘Category A’ project.

“Without a full EIA report, how can citizens, environmental groups and affected communities assess the impact of the project? The MPCB should immediately make the report public. The EIA report should also be available on the Union Ministry of Environment’s Parivesh portal, but it seems that a copy of it has been withheld, which is contrary to the letter and the spirit of the EIA notification. The cement factories are extremely polluting and the Amba River region supports artisanal fishing, which could be at risk because of this project,” said BN Kumar, director of Navi Mumbai-based NGO NatConnect, which tracks environmental issues in and around Raigad district.

Ashok Shingare, member secretary, MPCB did not respond to a request for comment.