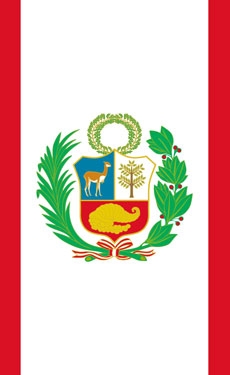 Peru: The Ministry of Labor and Employment Promotion has started discussions with cement producers, exporters and trade unions to change the national standard weight of cement bags. The ministry recognized the 42.5 kg/bag standard as a historic and dangerous anachronism. The Federation of Civil Construction Workers (FTCCP) reported that lower back injuries were the leading cause of “desertion from the construction site”. Besides the risk of injury, the standard would have contributed to discrimination against older builders, as site managers often consider even those well below the early retirement age of 55 as unfit. The union argued that 25kg bags would reduce the risk of harm to quality of life to 15%, while 15kg bags would carry a risk of only 5%.

Standards authority Produce will now hold a roundtable with stakeholders to explore the possibility of a 41% weight reduction from the international standard of 25kg. The general secretary of the Federation of Cement and Ready-Mixed Workers of Peru (FETRACEPPE), Luis Gilvonio, said that this will not solve the problems overnight: when companies start asking workers to carry two bags at the same time, their net load will have increased. In this capacity, he advocated for the continuation of awareness raising alongside the amendment of the law.

Bagged cement accounted for 70% of cement sales by Peruvian producers in 2021.