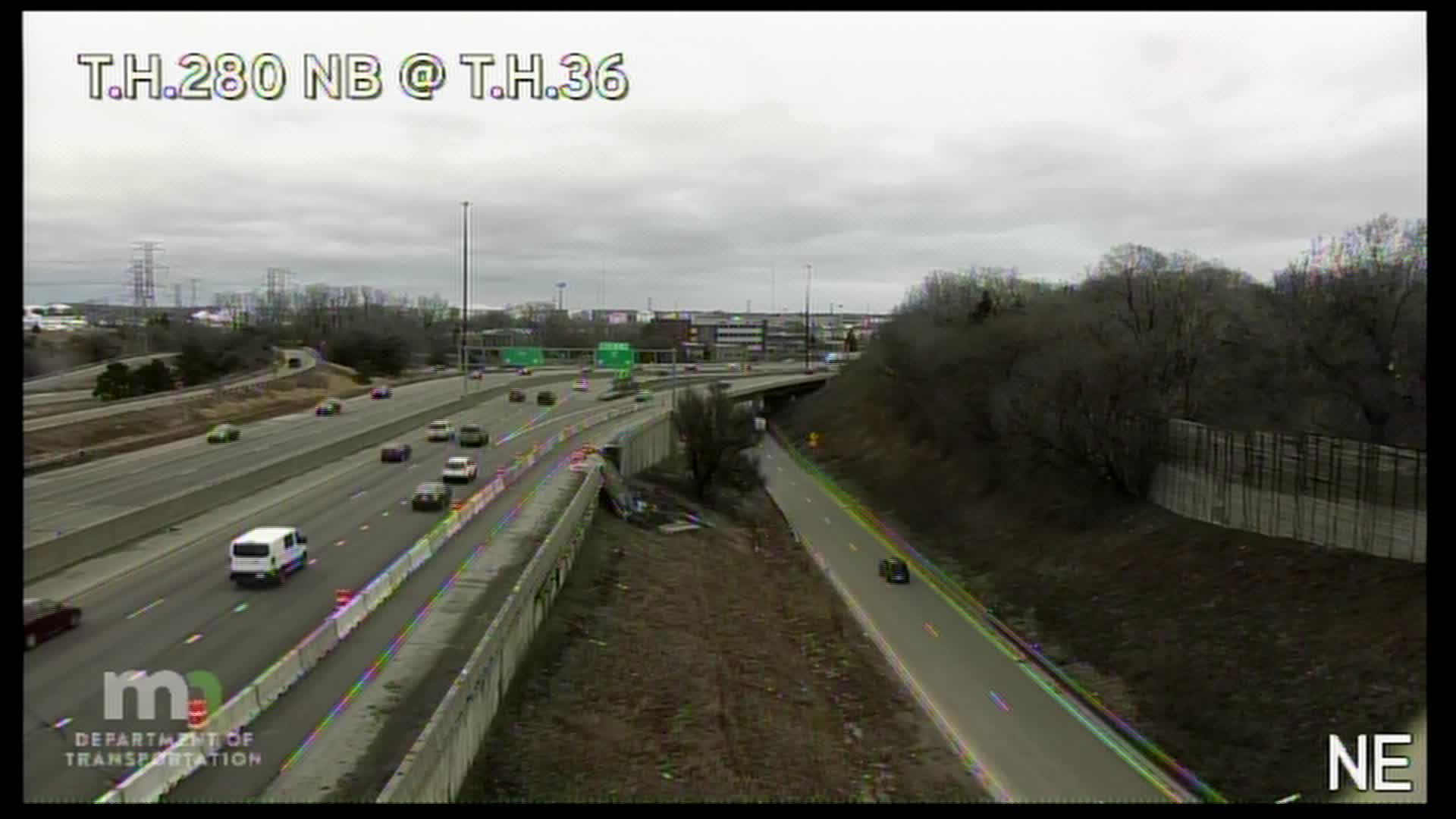 Retaining wall failure results in lane closureMnDOT said a northbound lane of Interstate 35W in the Twin Cities is closed as crews work to repair the cement retaining wall. 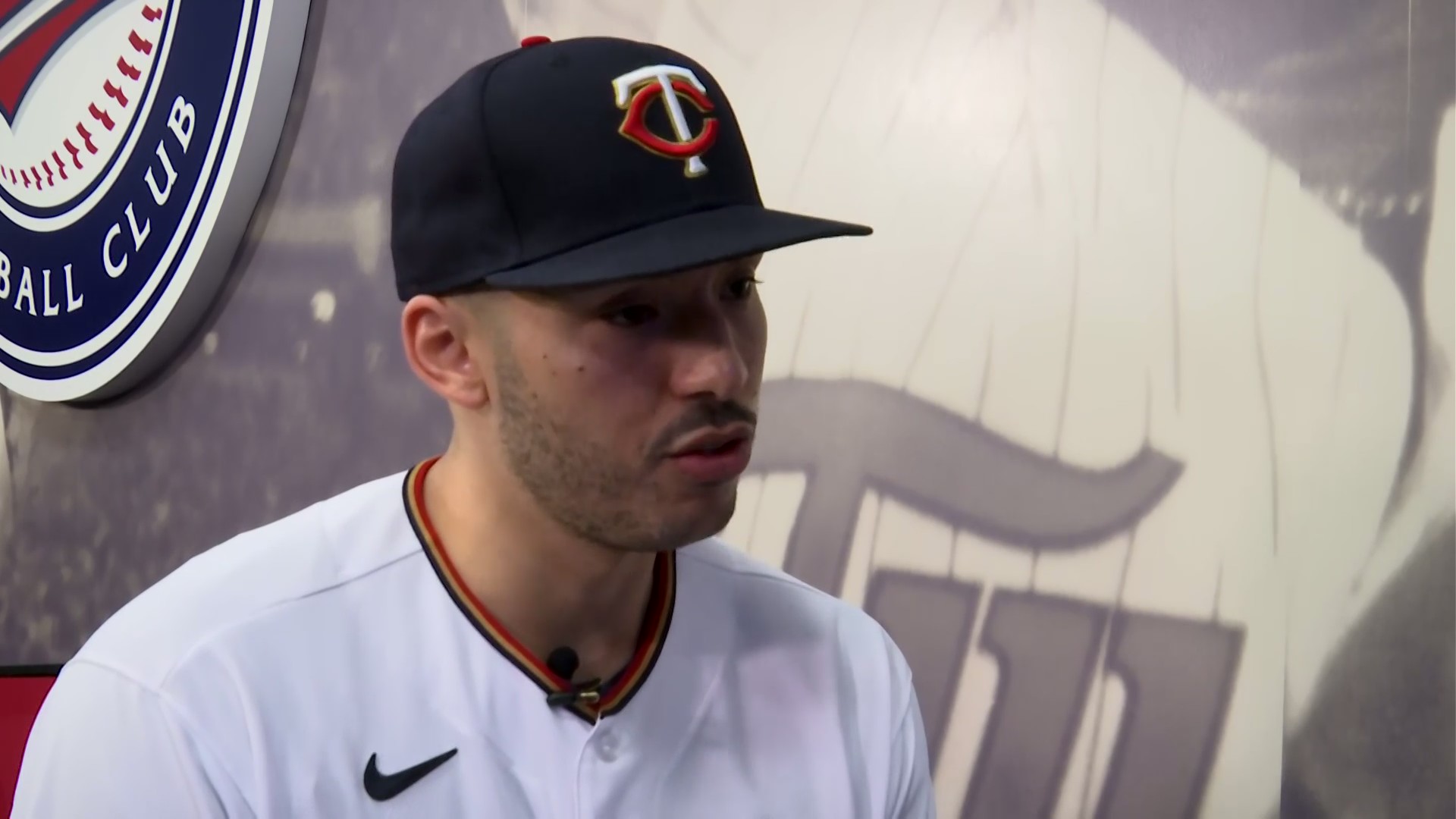 Interview: Carlos Correa talks about the deal with the twinsThe star shortstop says he’s excited to play in Minnesota. 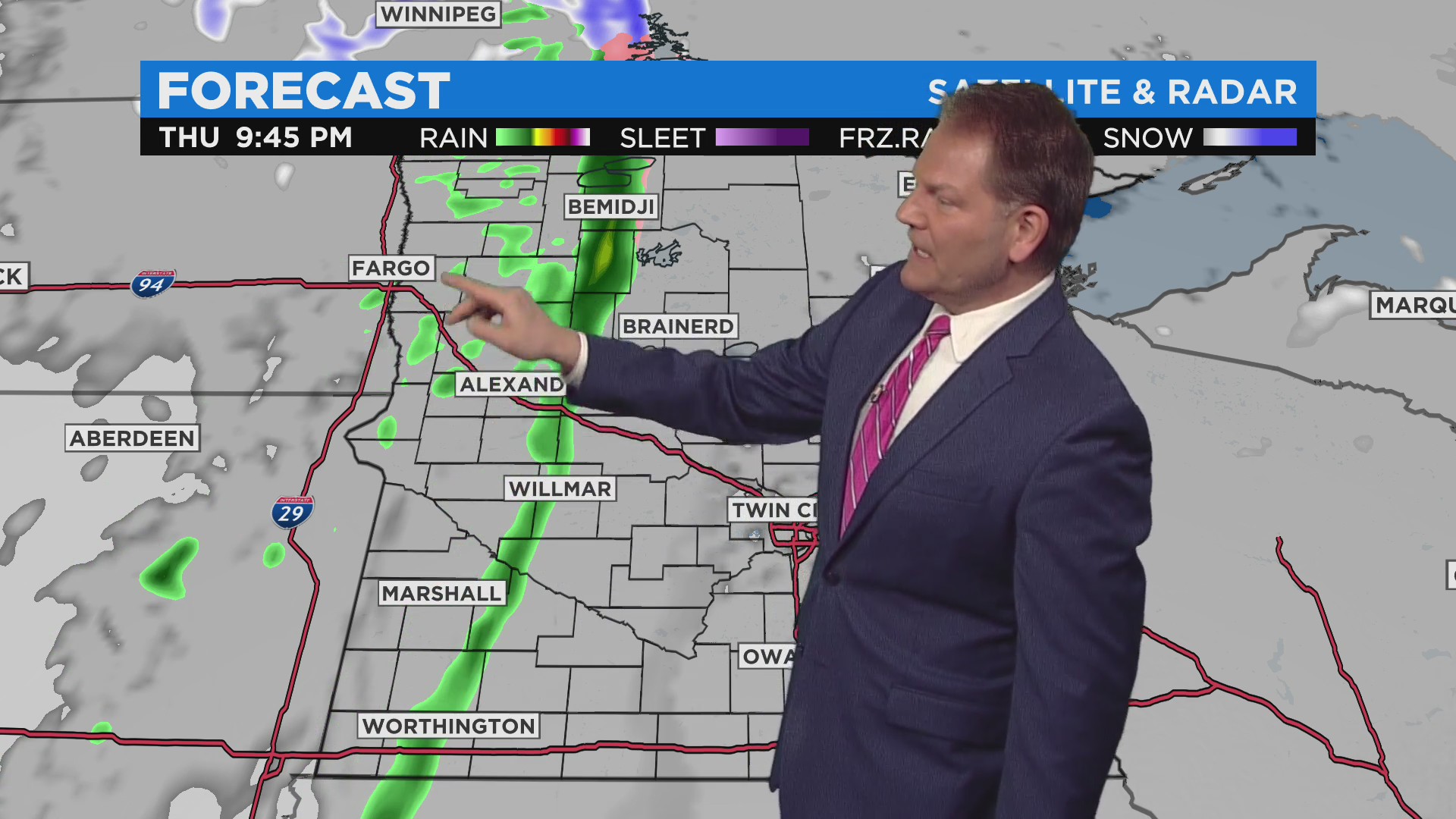 6:00 p.m. weather reportMeteorologist Chris Shaffer reports on the rain expected to fall in Minnesota on Thursday. 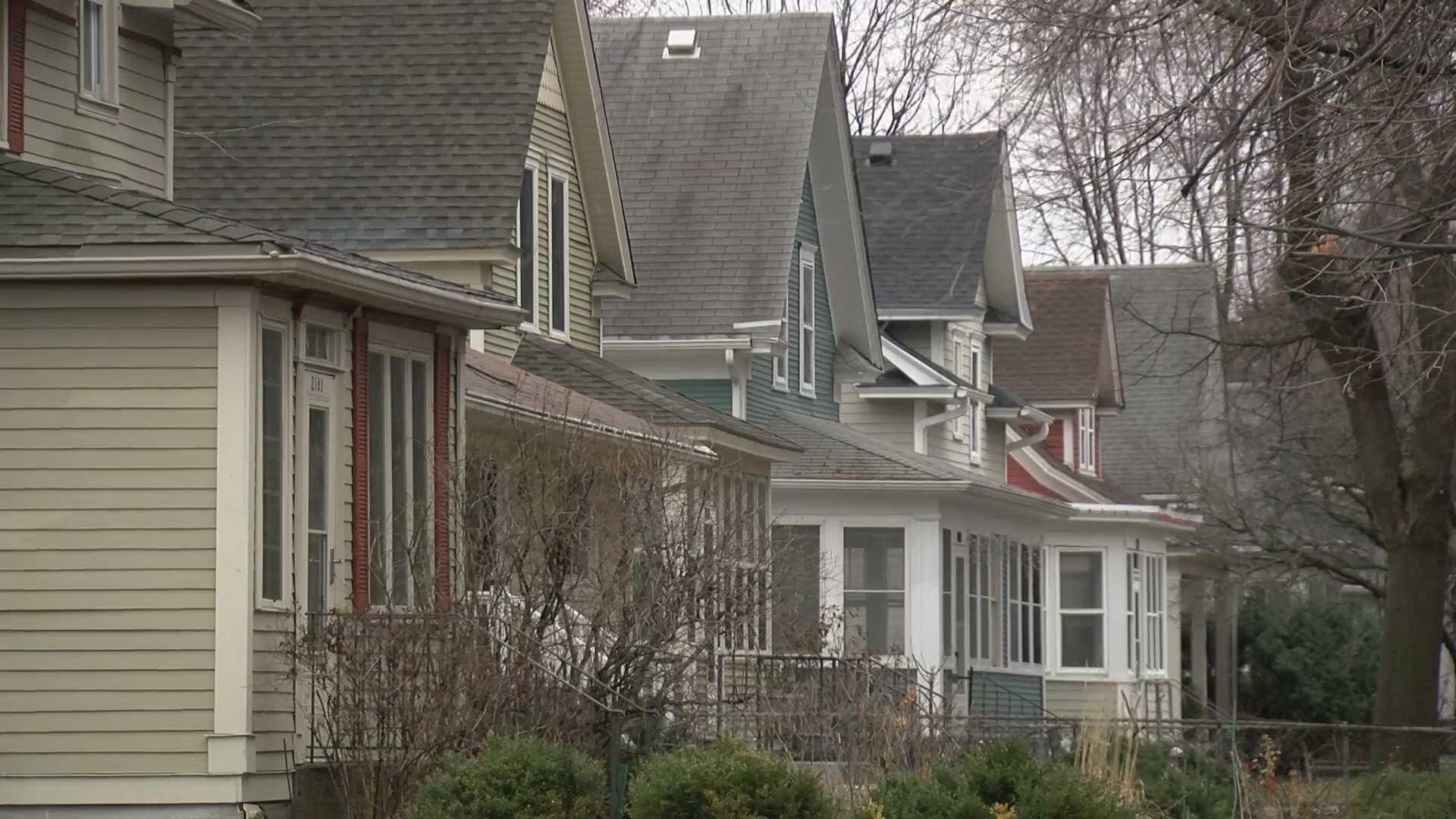 A “game-changing” donation to Habitat for HumanityA $13.5 million donation will help close the homeownership gap between black and white Minnesotans. 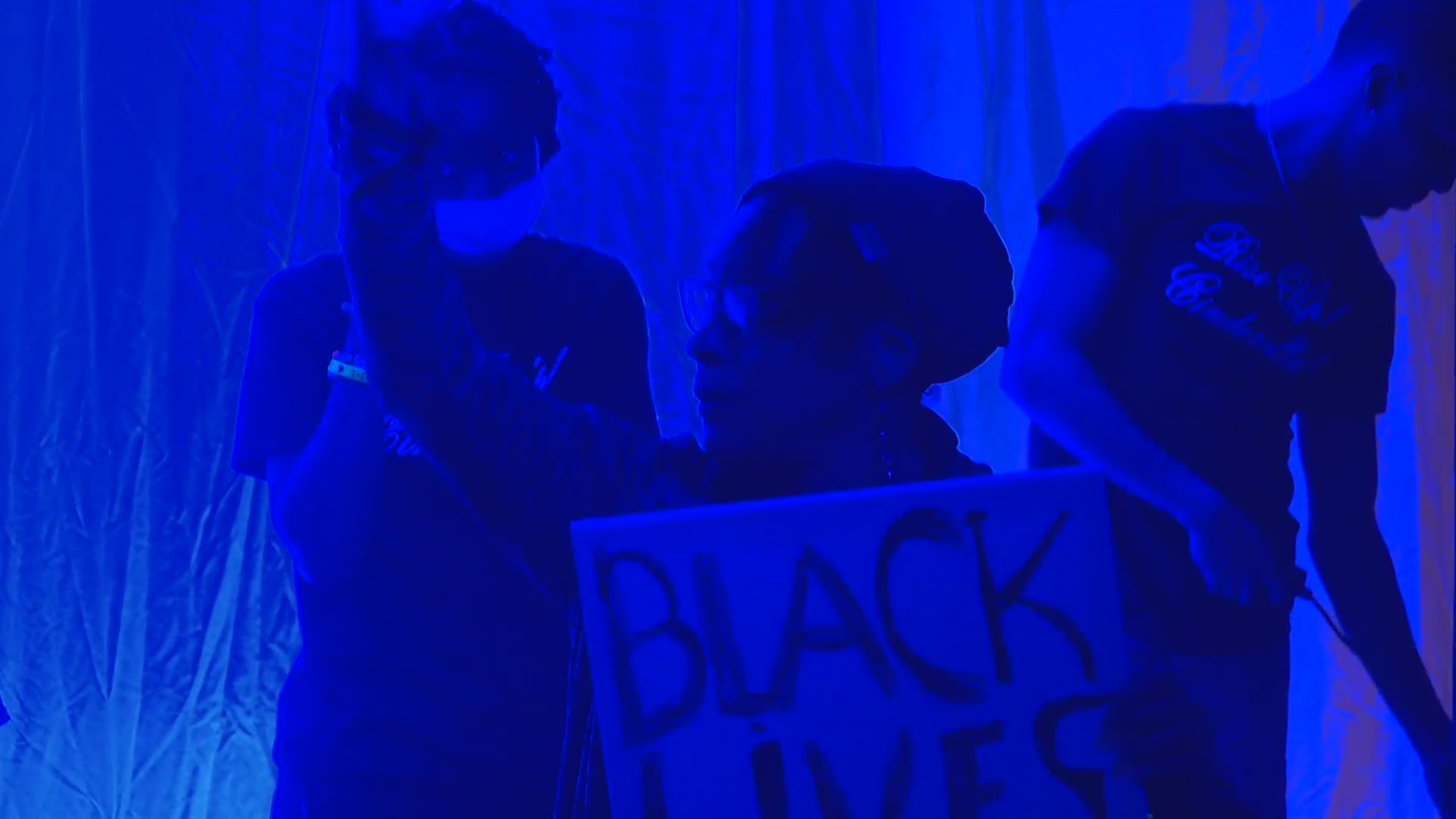 Cinderella Play aims to bring healing to North MinneapolisThe work is a captivating take on grief and hope. 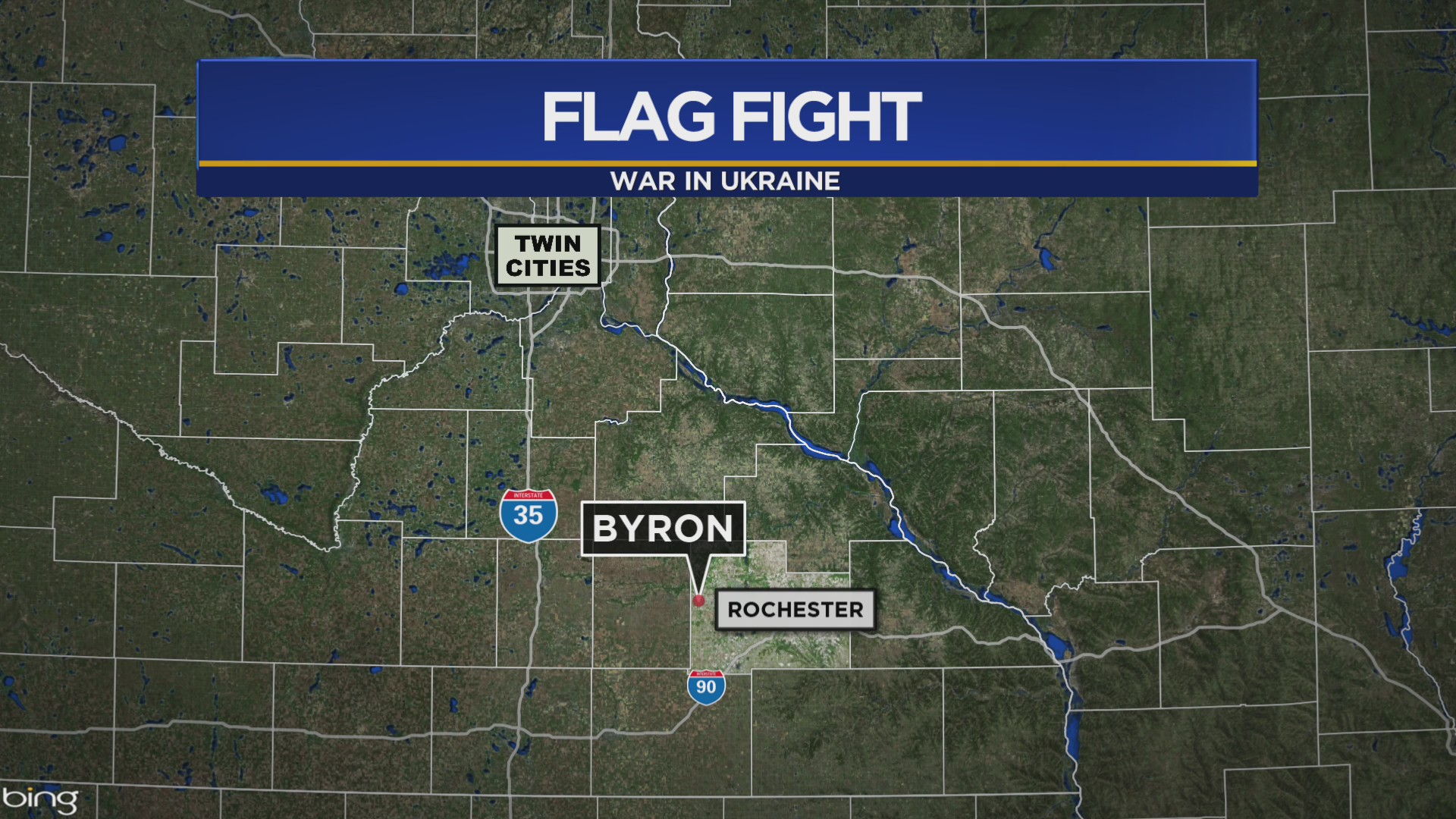 A Minnesota teacher asked to remove the Ukrainian flagThe incident happened in Bryon, where the district is currently reviewing its policy. 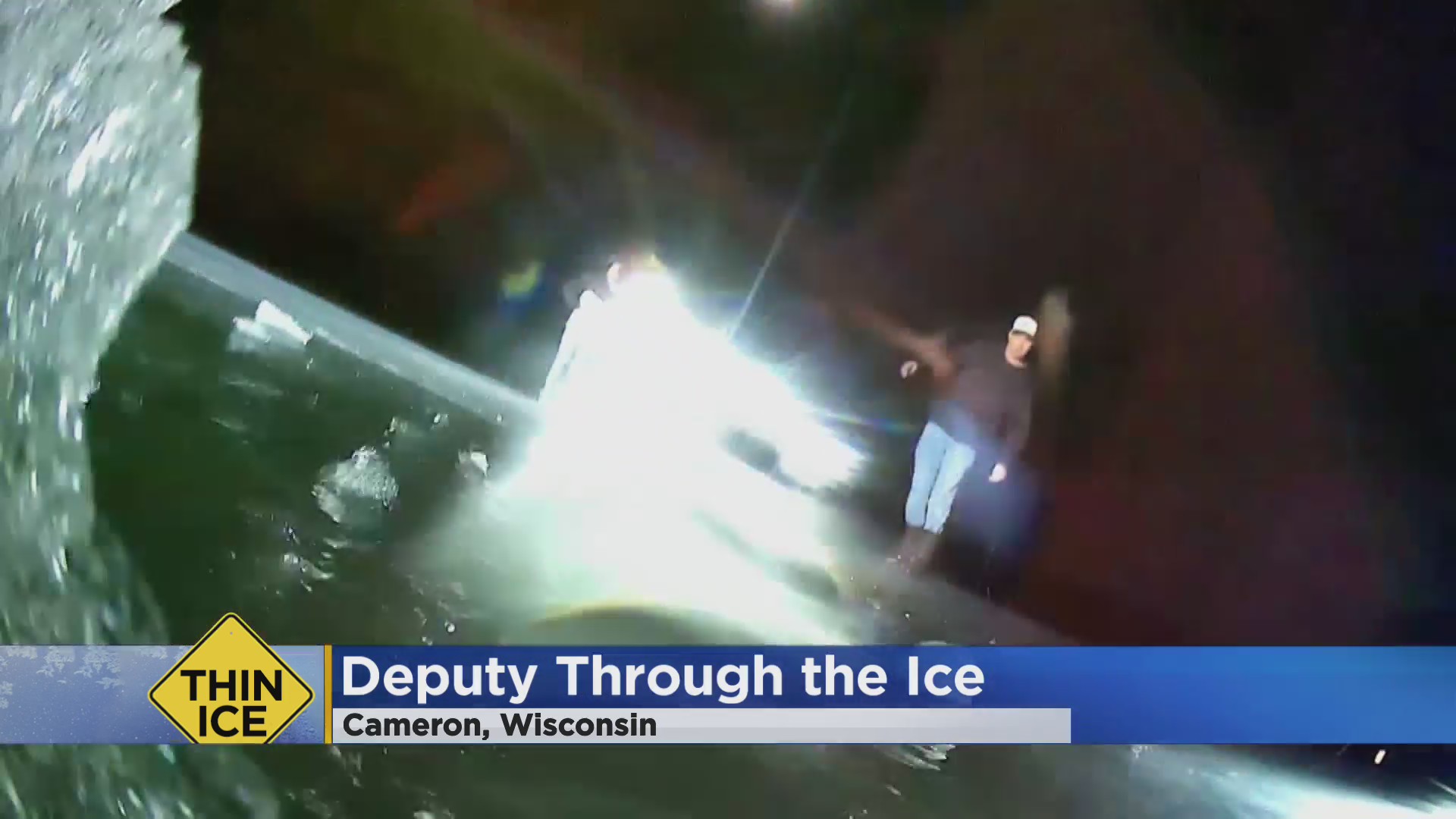 Deputy falls through ice in western WisconsinBody camera footage showed what happened during a rescue operation in Cameron, Wisconsin. 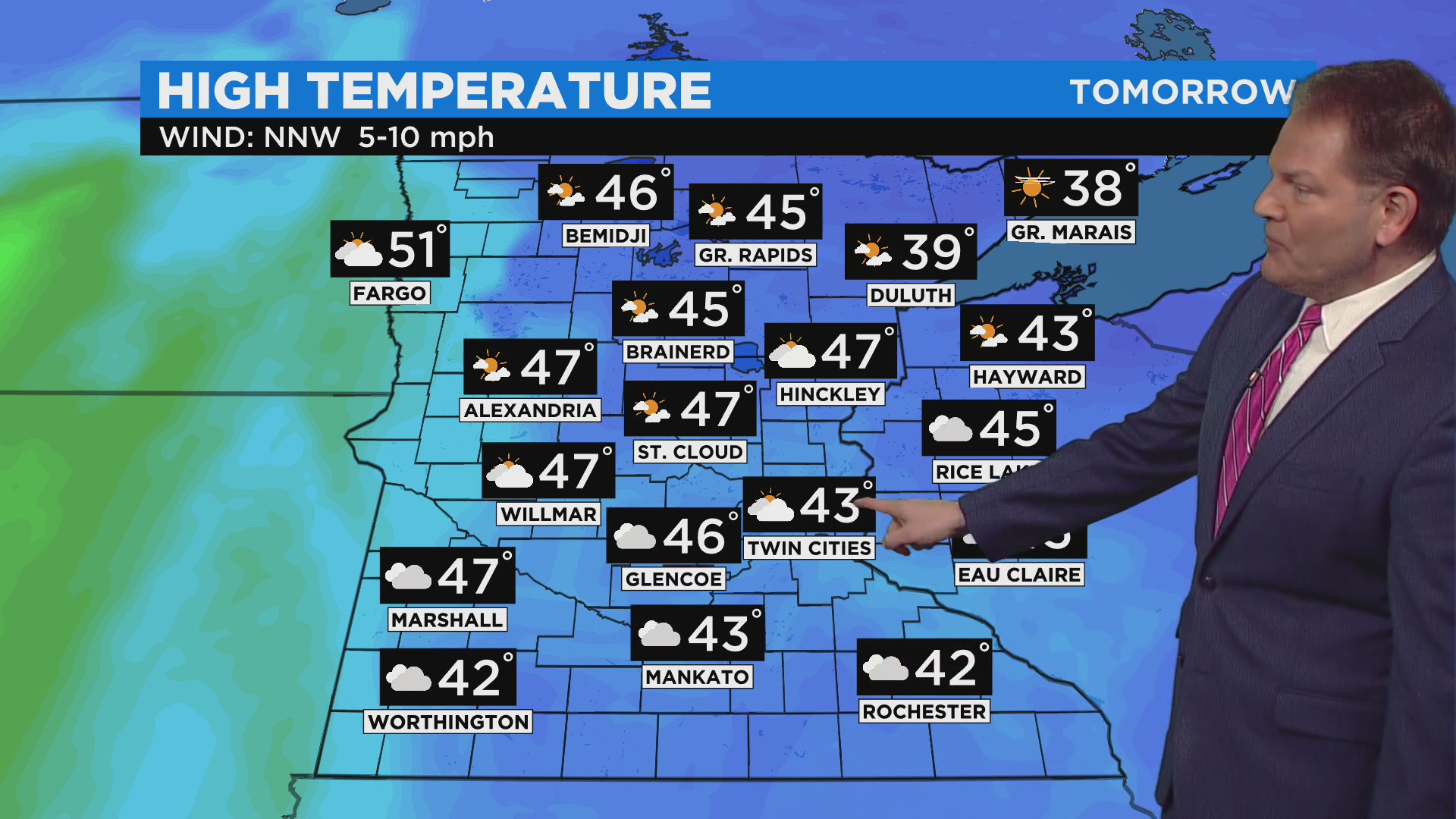 5:00 p.m. weather reportThe snow will end soon but it will remain cloudy until the evening. 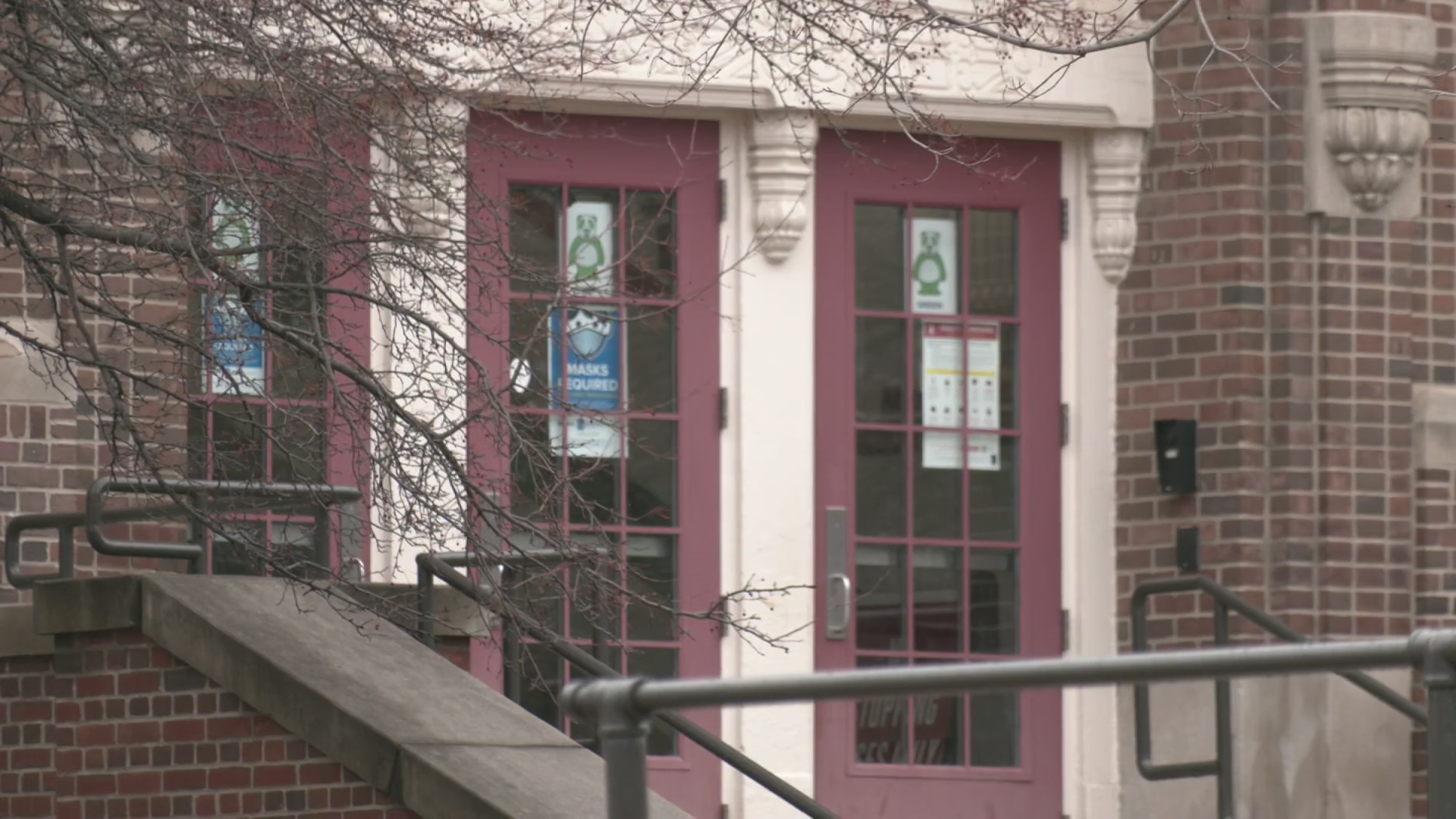 Mandate for masks remains in Saint-Paul schoolsThe school board defeated a resolution to make them optional by a 3-2 vote. 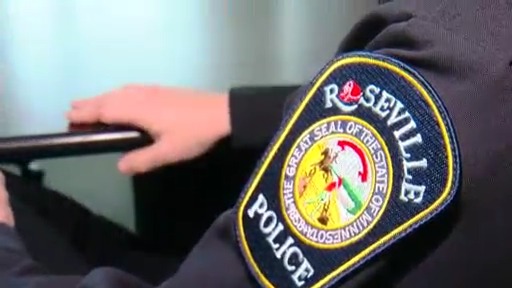 Police departments offer signing bonuses of up to $10,000 due to lack of applicantsDepartments are reporting a drop in the number of applicants following the murder of George Floyd. 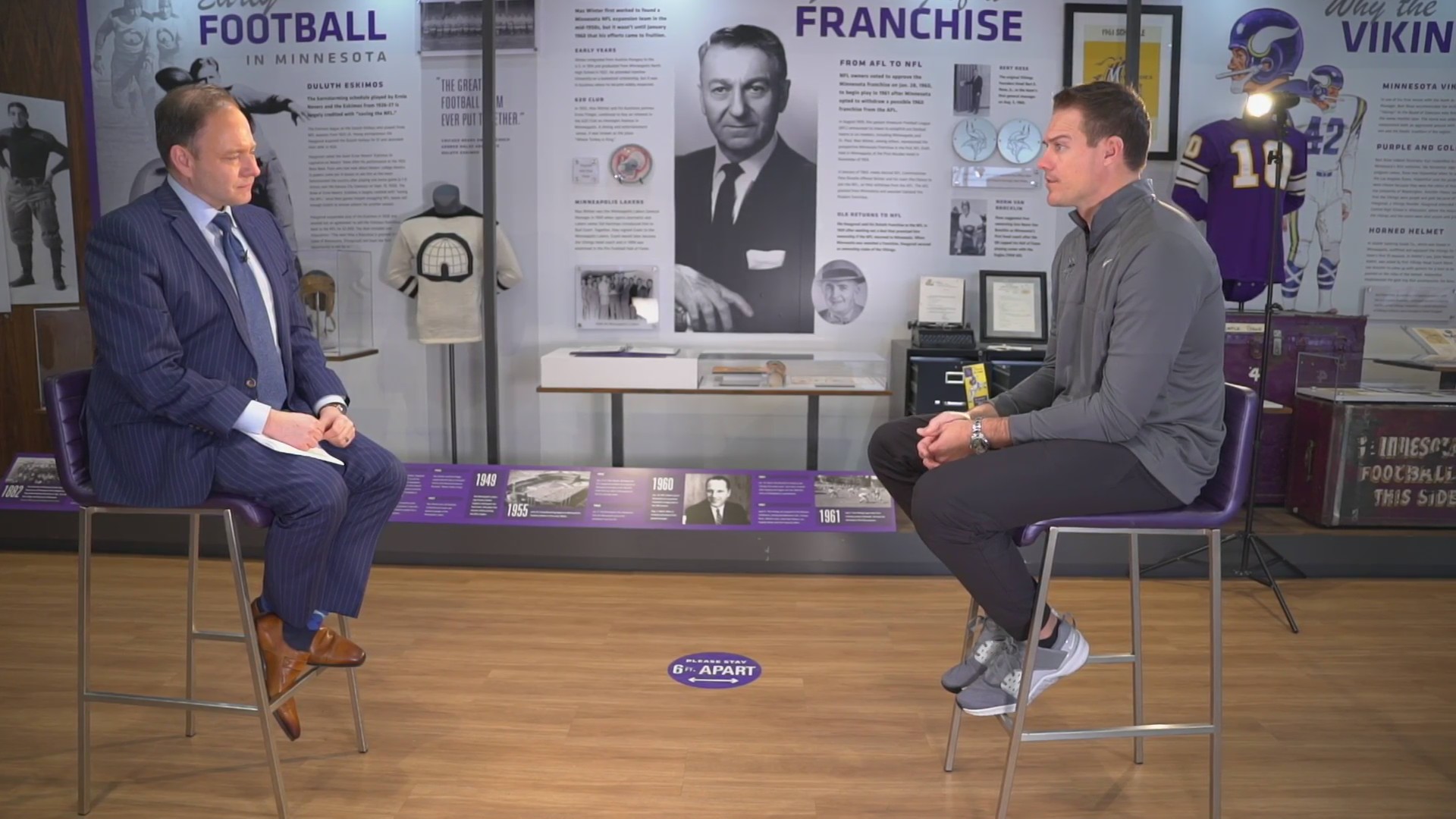 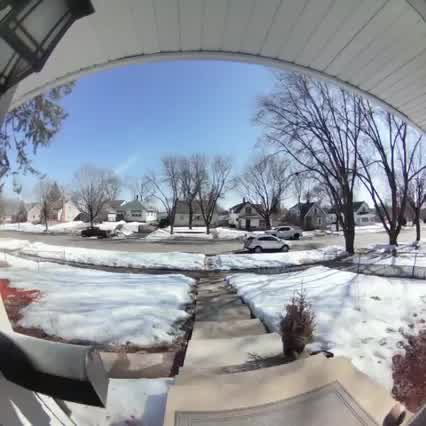 Suspected package thief in West St. PaulPolice said they are working to locate the suspect and return the stolen property to the victim. 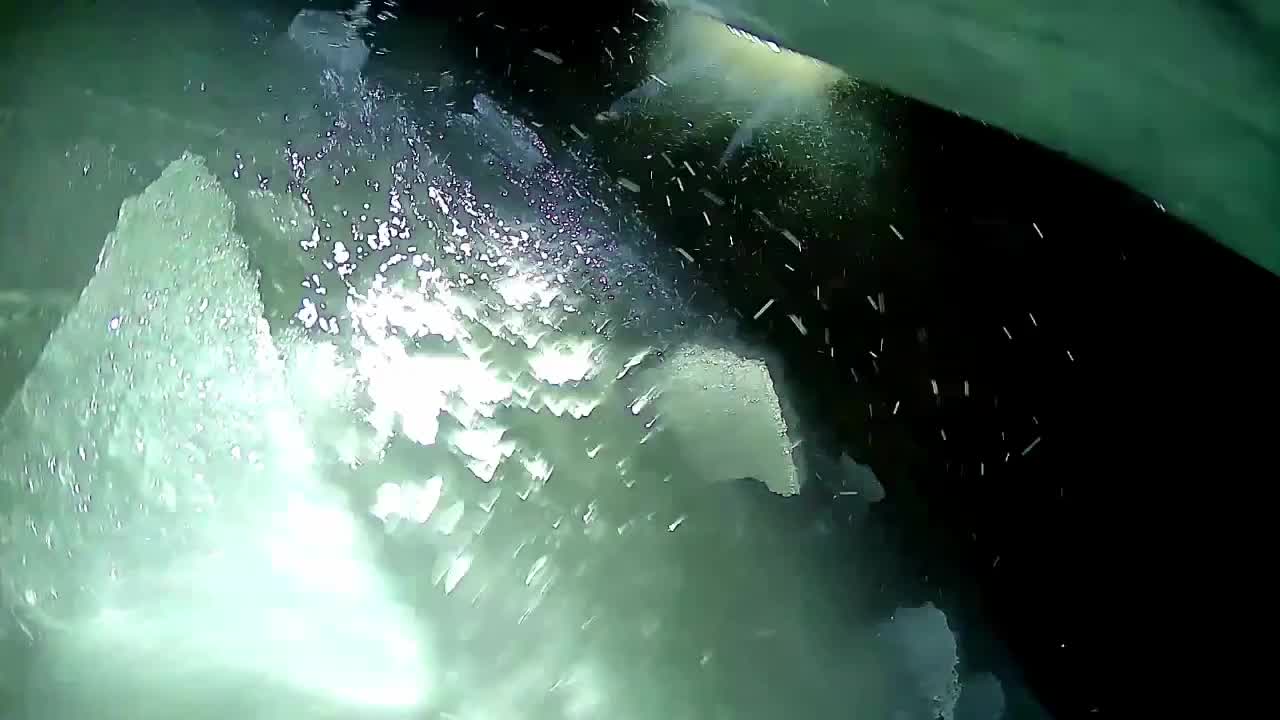 Raw: Bodycam shows deputy falling through ice while assisting snowmobilerAnother assistant was able to hold on to the snowmobiler and help him stay afloat until they were both out of the water. It happened last weekend in Barron County. 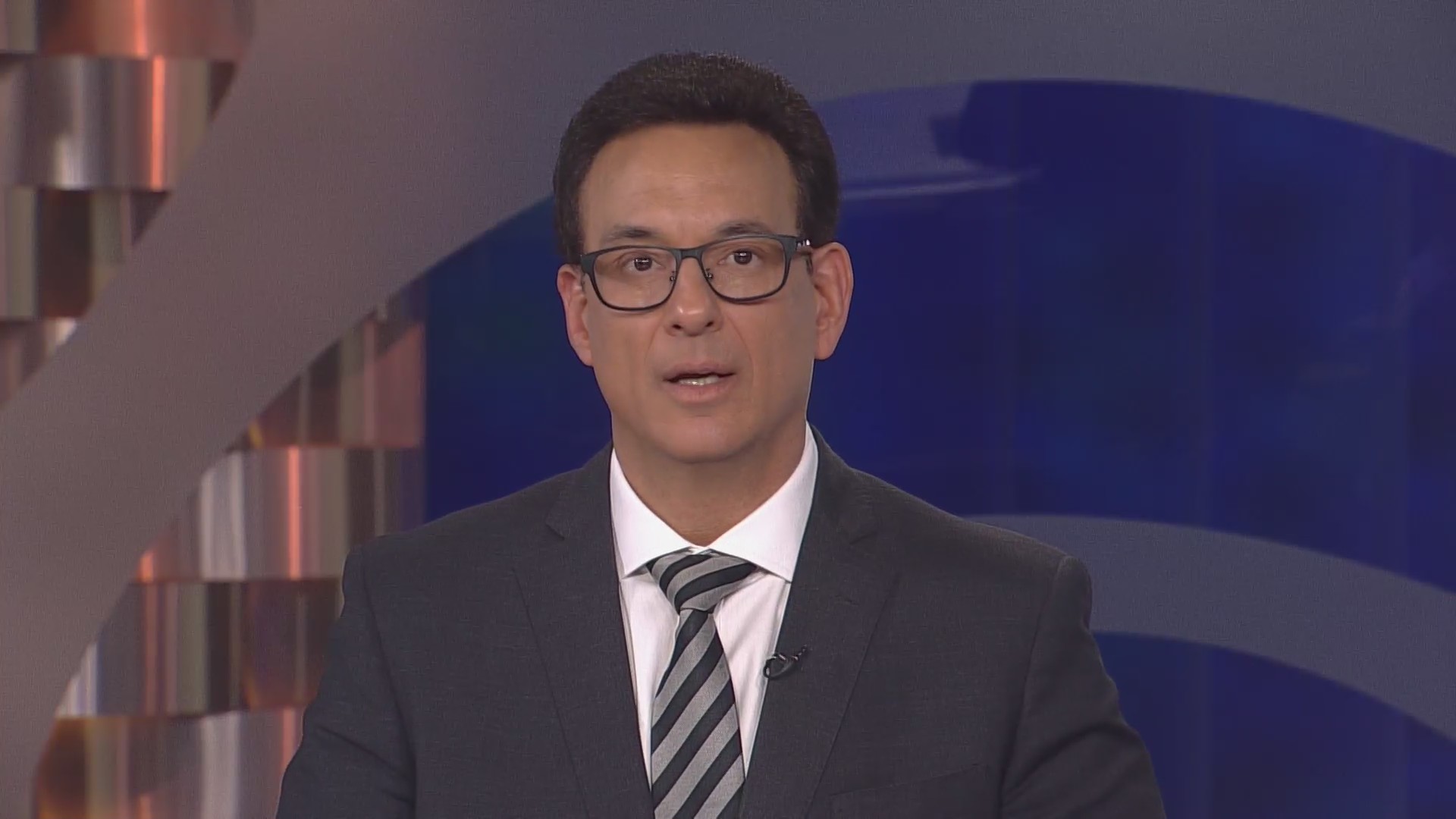 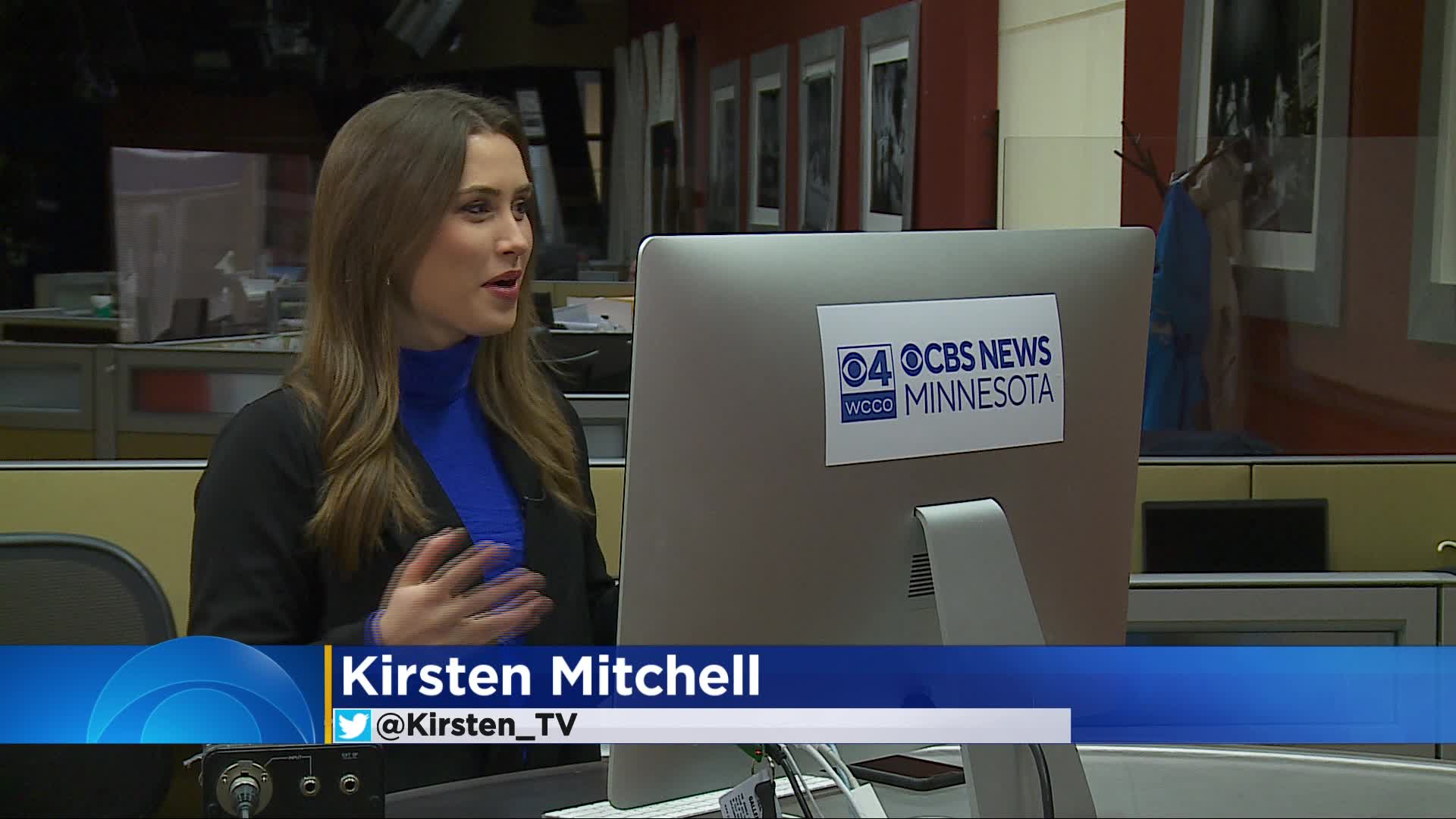 Extended maintenance: Couple deliver baby off I-94 in WoodburyValuable cargo travels on Interstate 94 every day. But on Sunday night, a couple from New Richmond, Wisconsin delivered something special. Watch a long interview with the couple. 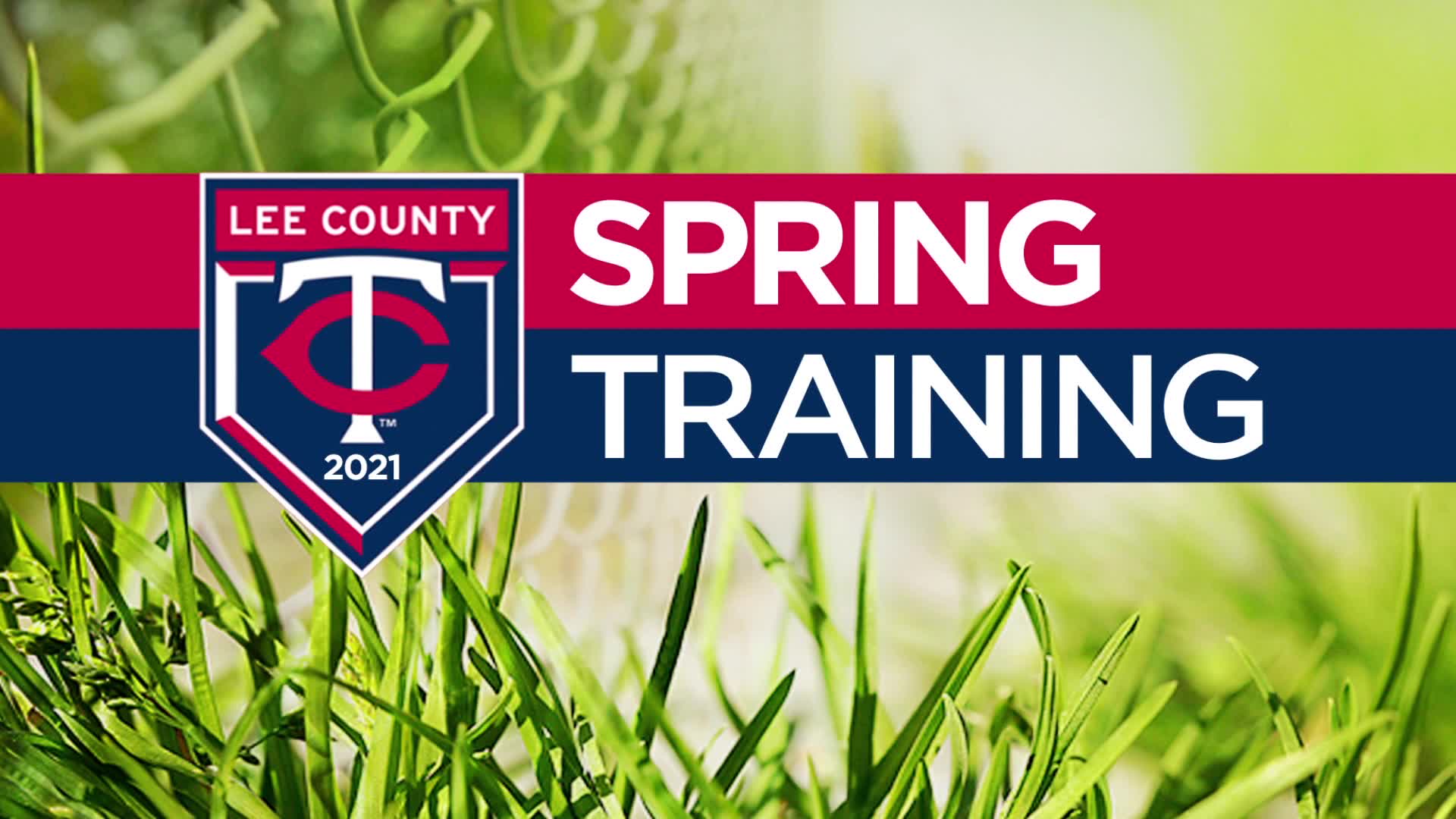 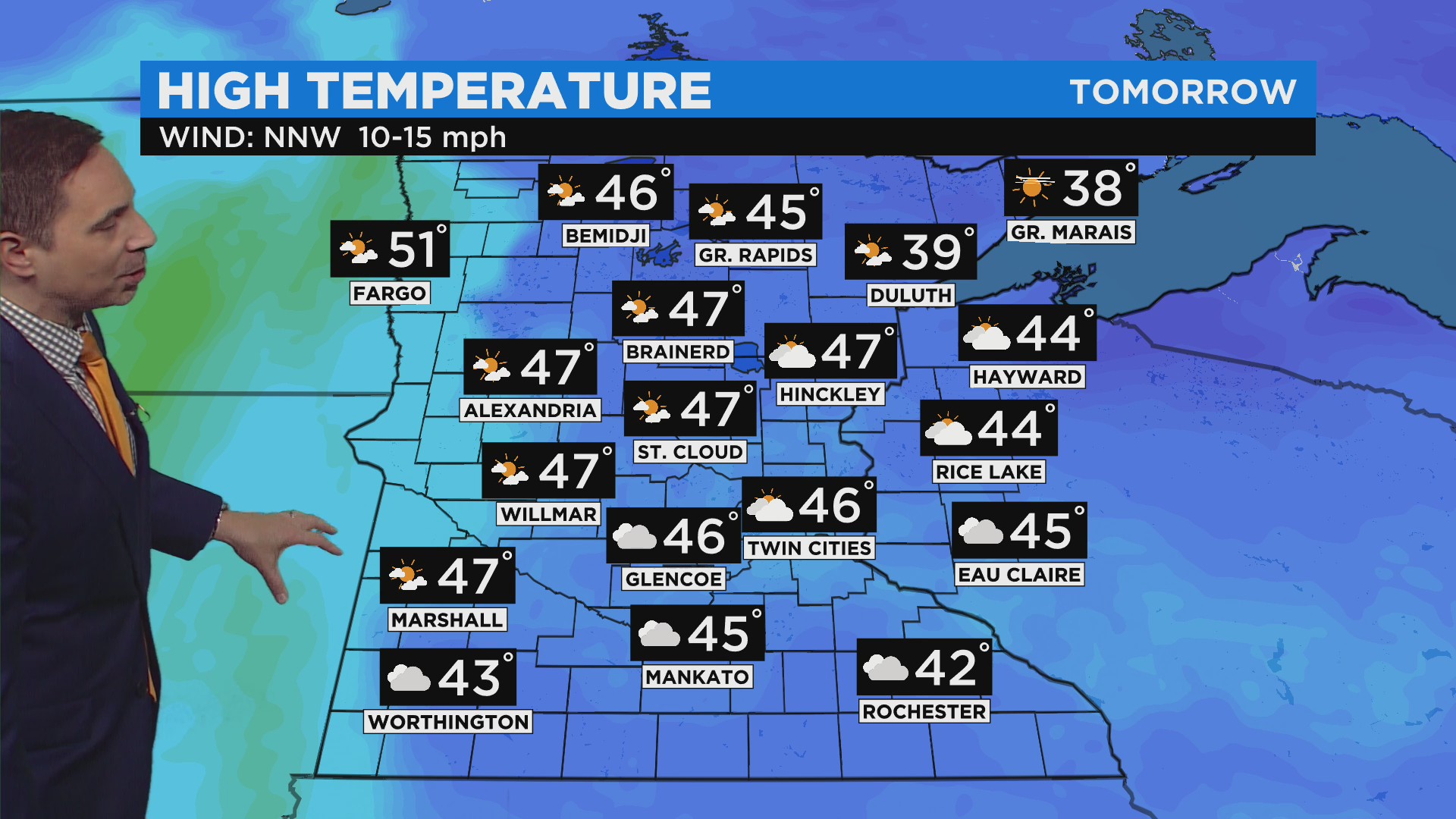 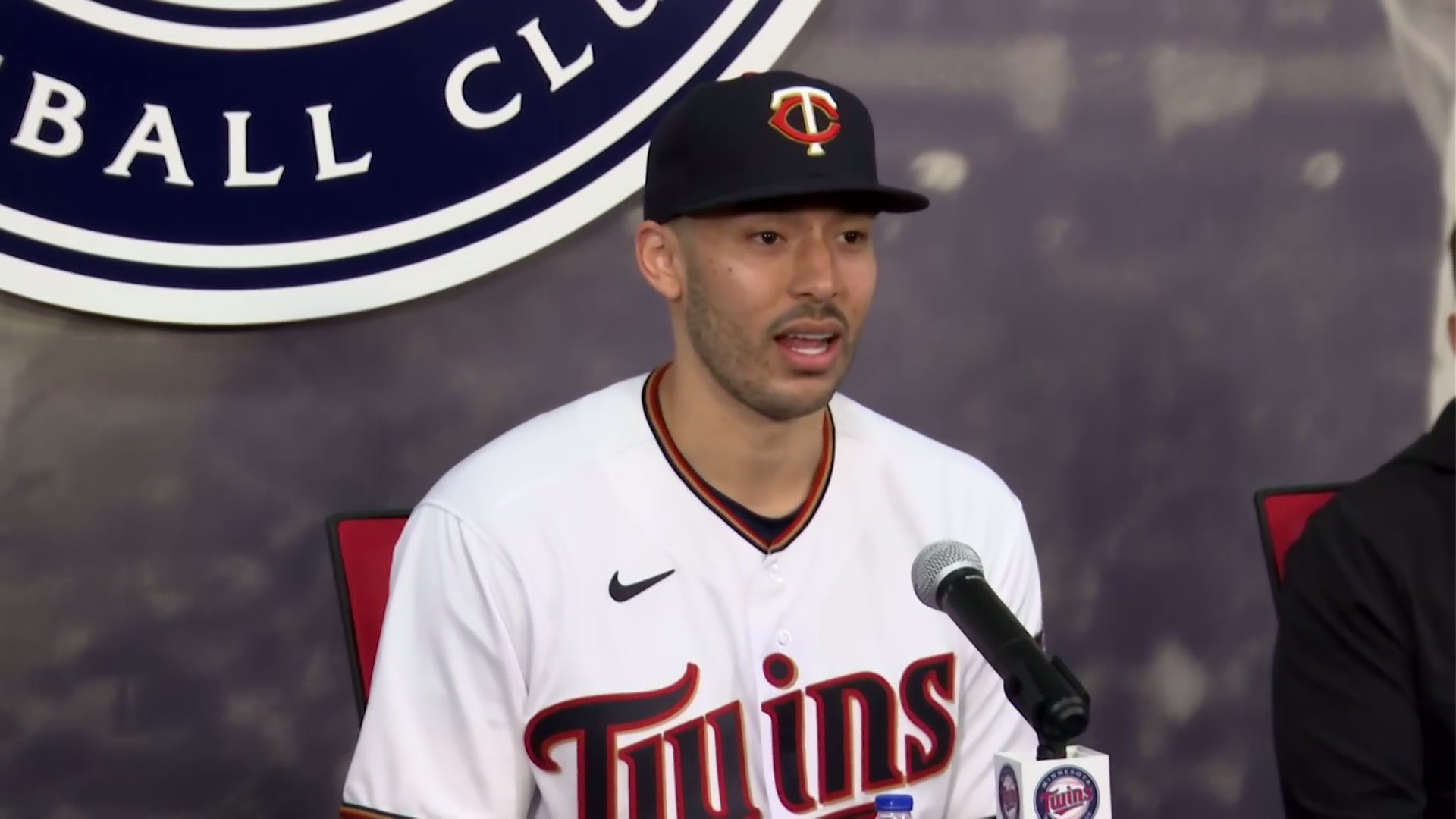 Carlos Correa signs with the twinsHe says he wants to build a championship culture with the team. 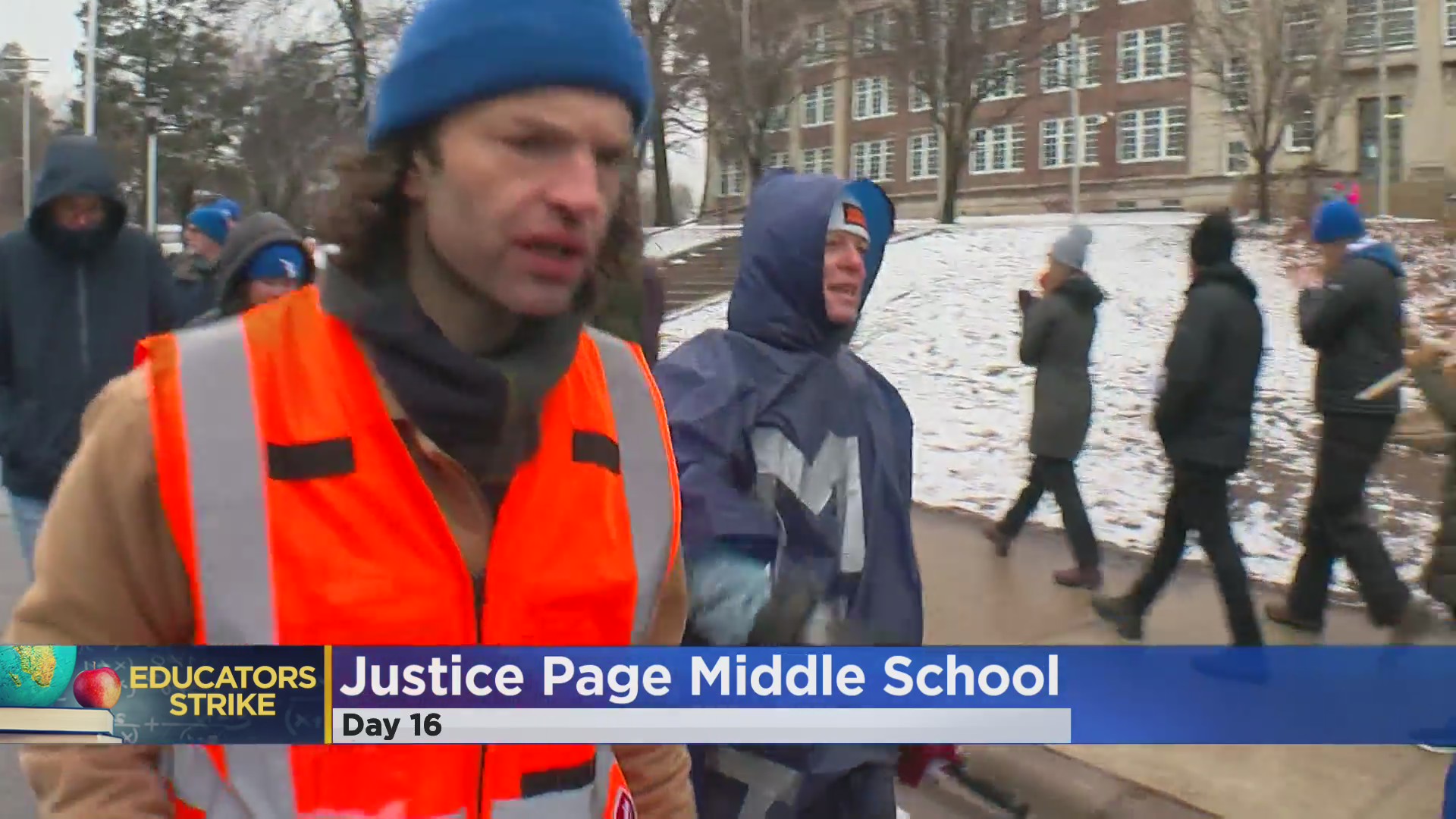 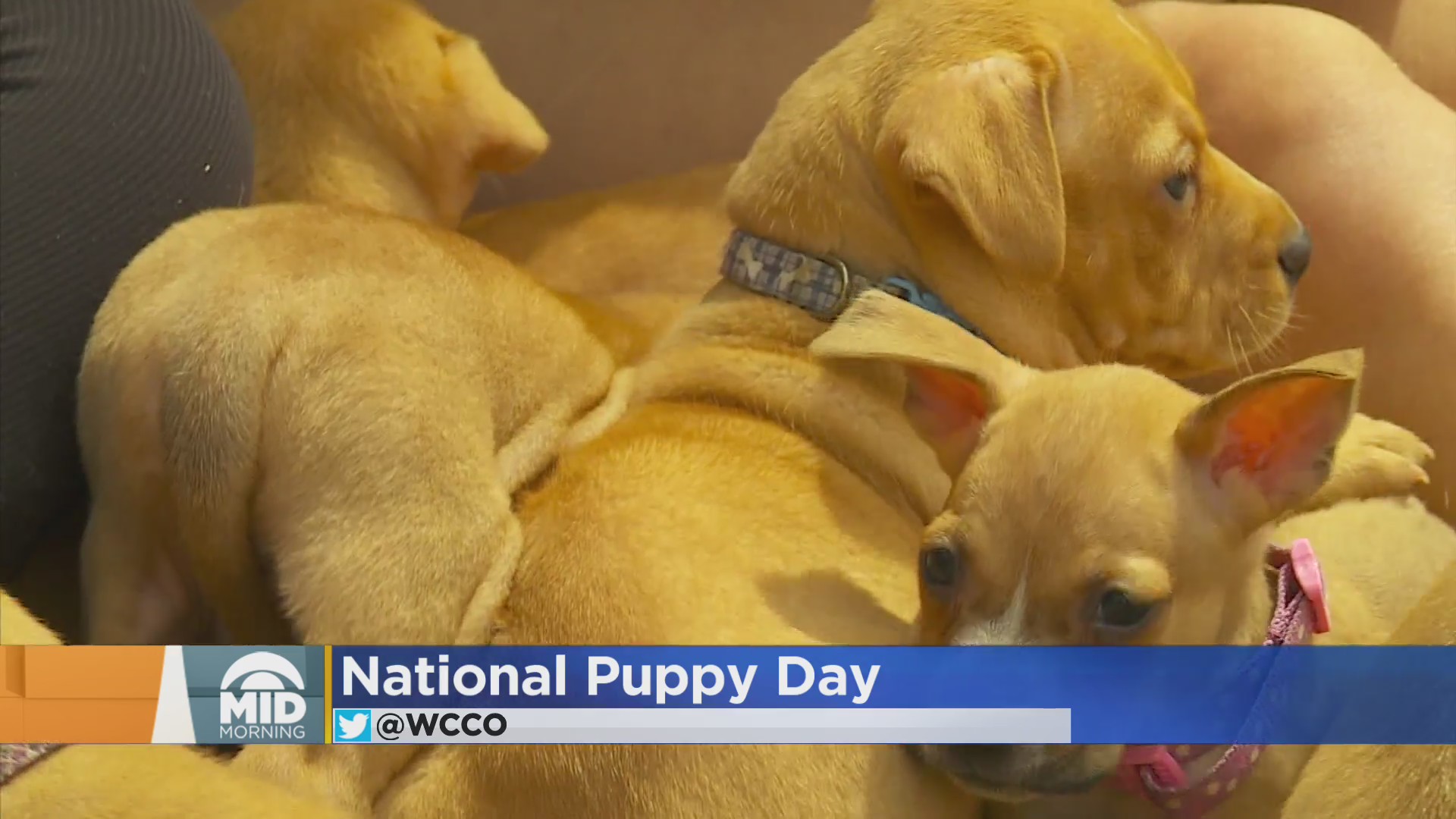 What to know before adopting a puppyWednesday is National Puppy Day, says Azure Davis, executive director of Ruff Start Rescue. 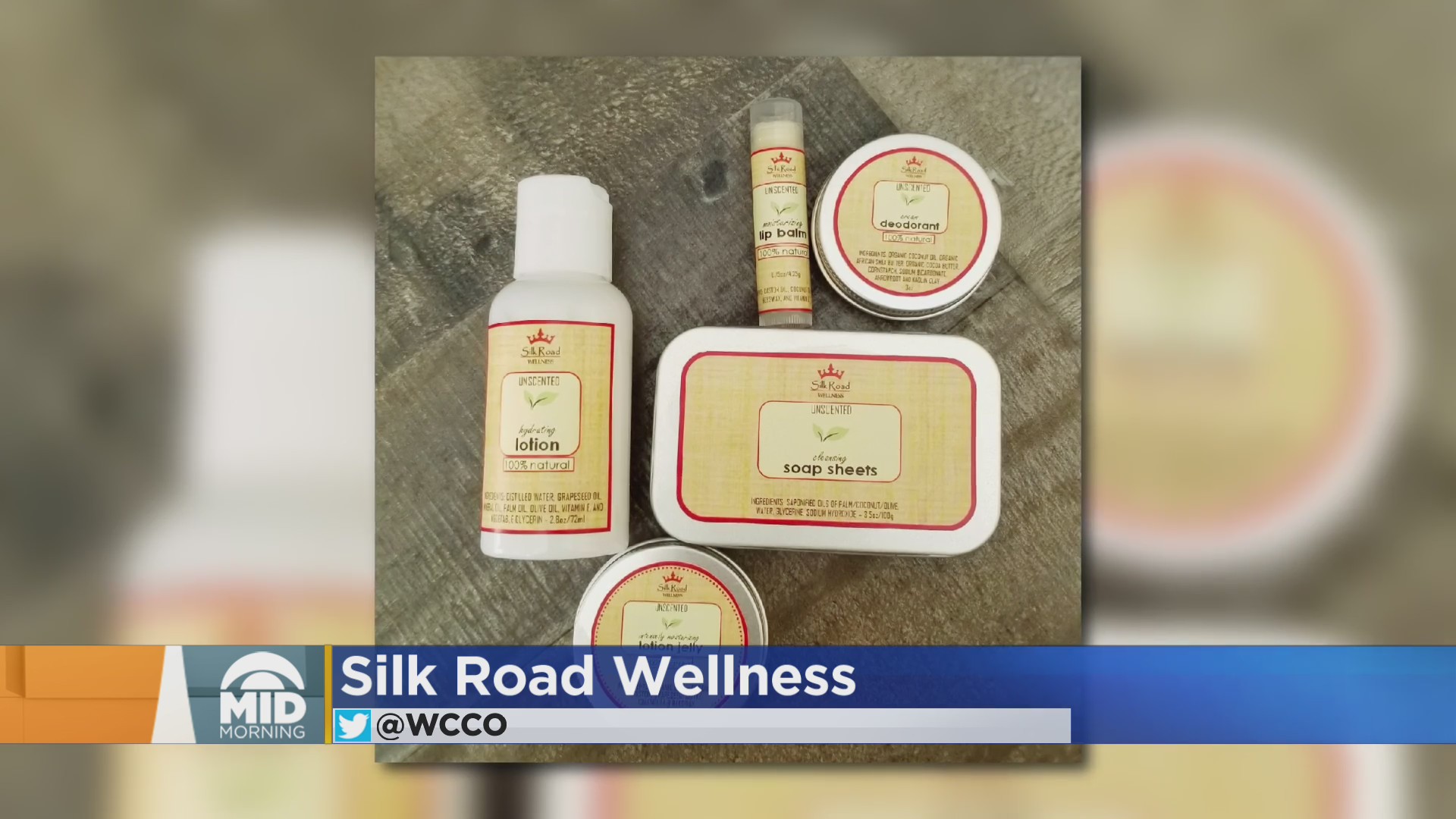 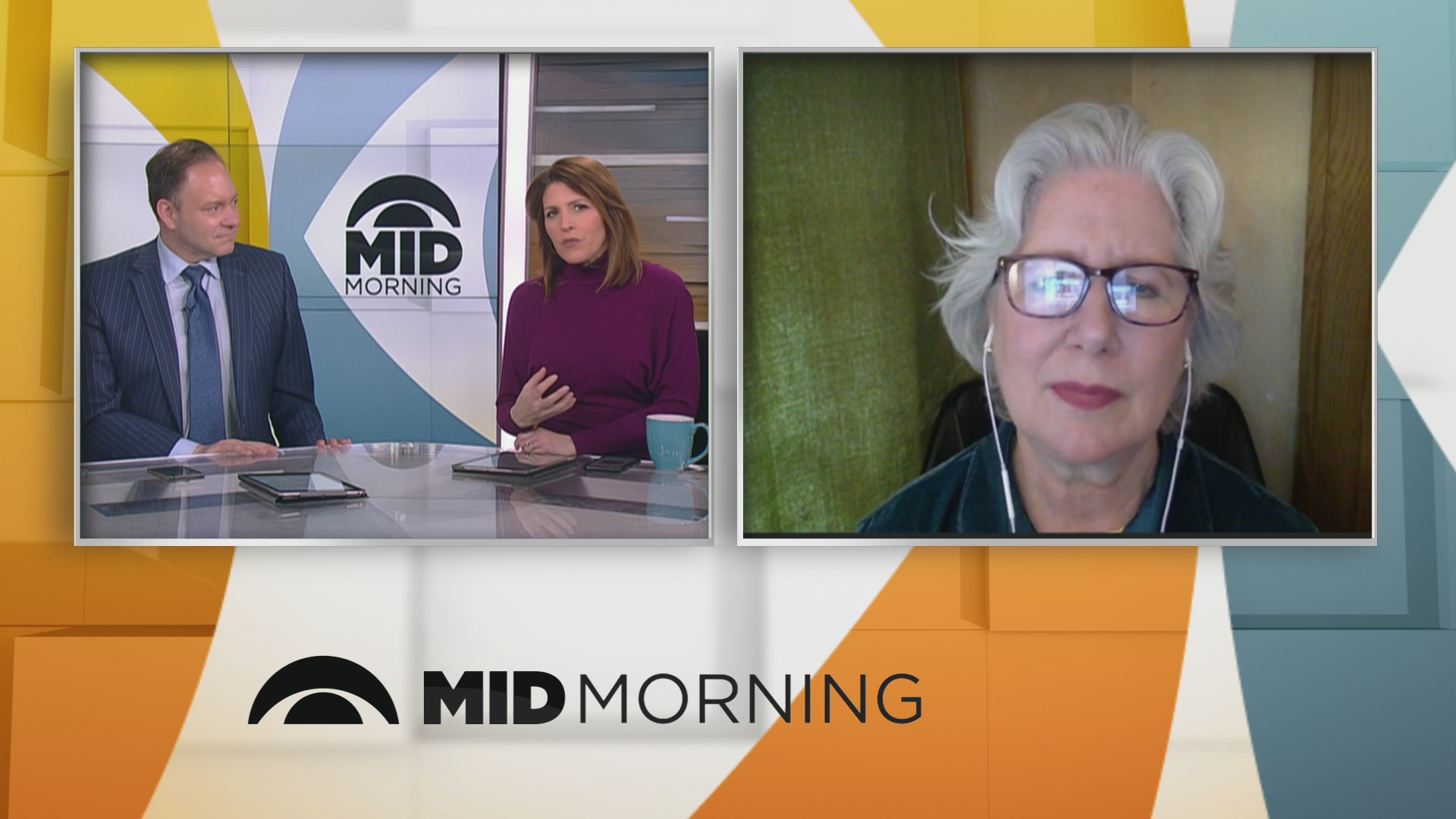 Knowing it’s okay to cry and not be “OK”Relationship guru Dr. Kirsten Lind Seal talks about a book called “It’s OK that you’re not okay.” 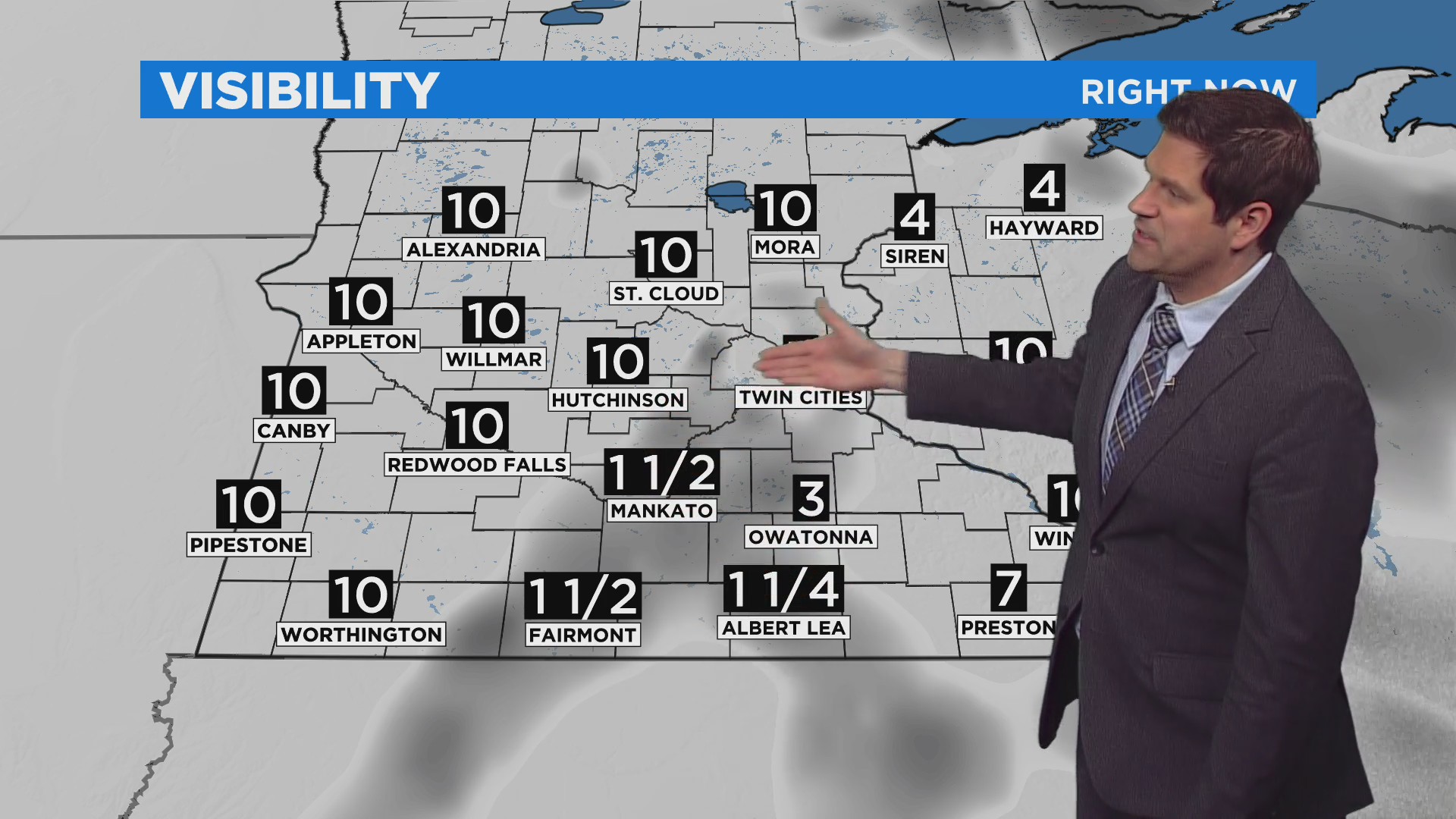 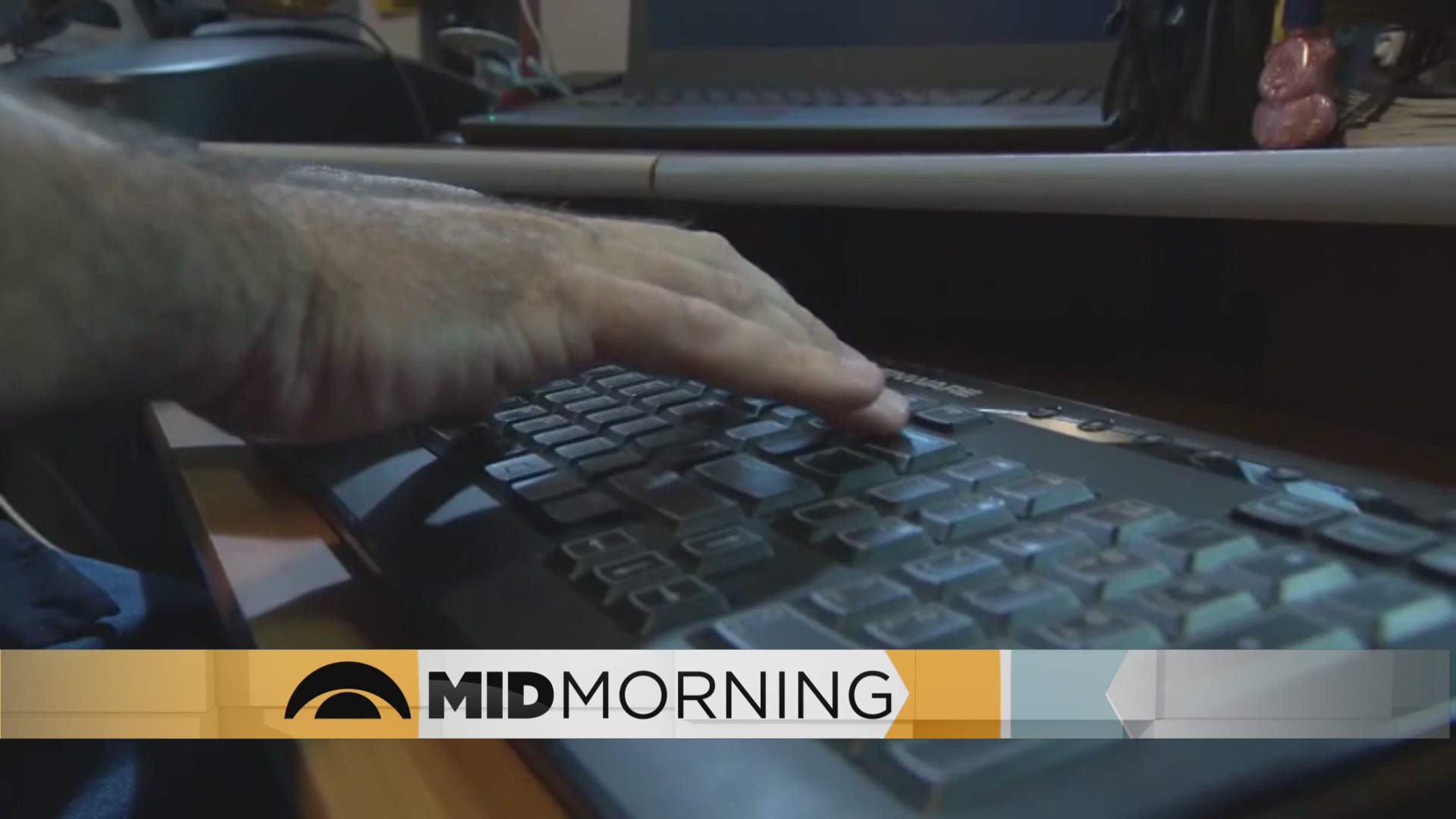 March is Brain Injury Awareness MonthDr. Meysam Kebriaei, pediatric neurosurgeon at Children’s Minnesota, shares what parents need to watch out for and know.