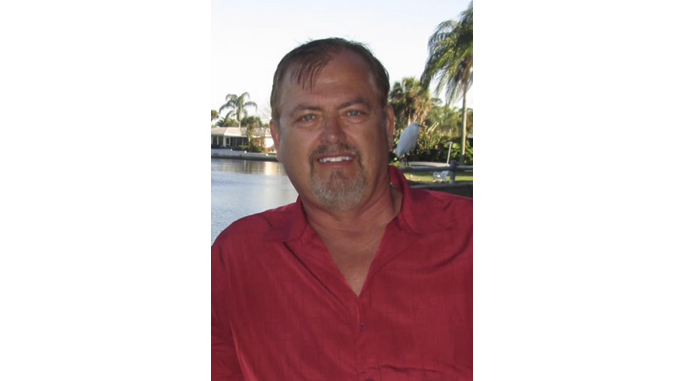 Dick was married to Sherry Lease. Two children were born from this union. The couple later divorced. On January 3, 2015, Dick was married to Mary (Maiers) Phillabaum. The couple resided together on Abel Island in Guttenberg. Dick was the founder of Seehase Masonry and Concrete in Sumner. After retirement, he worked for Ole’s 5 Star Realty.

Dick enjoyed boating, fishing and quad biking. He never took the river view for granted. Dick has always enjoyed being with friends and their dog, Max.

Dick was predeceased by his parents.

Online condolences can be sent to www.leonard-mullerfh.com.

The Leonard-Muller Funeral Home in Manchester is helping the family make arrangements.