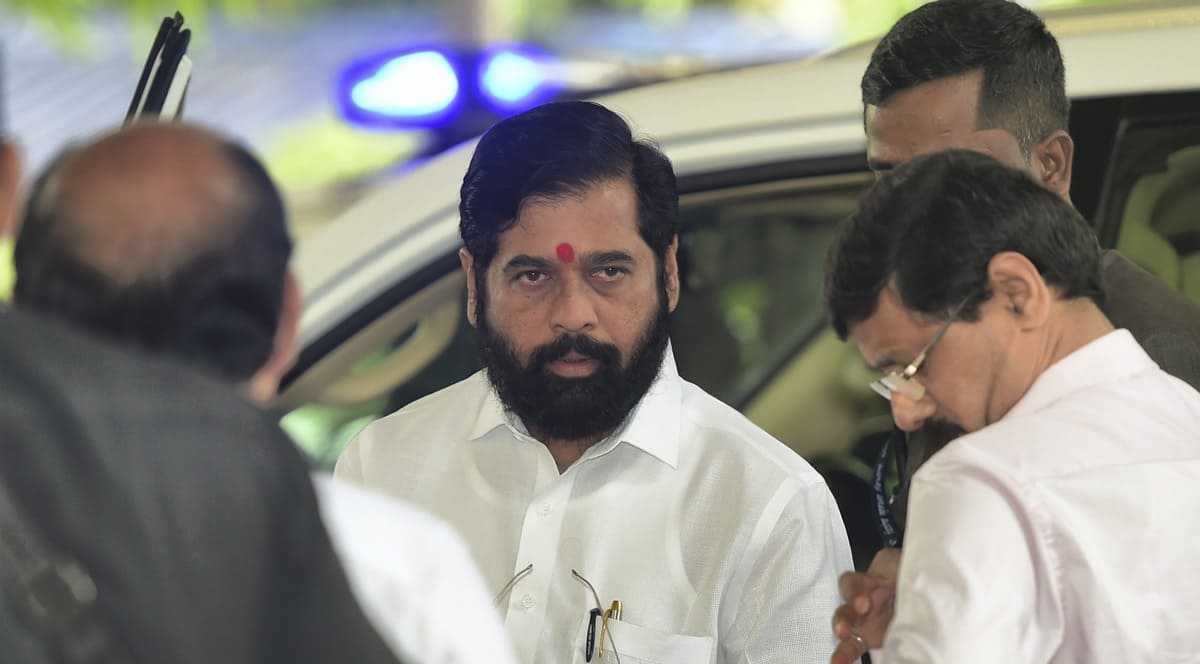 Mumbai residents walk amidst the downpour in the city. (Express photo by Amit Chakravarty)

With daily Covid-19 cases in Mumbai hovering around 200 and hospital occupancy dramatically reduced, the BMC is likely to take a call for the dismantling of the remaining Covid jumbo facilities in the city. At present, three giant facilities – BKC, Malad and Kanjurmarg – operate as exclusive Covid centers.

Meanwhile, Shiv Sena leader Aaditya Thackeray held a rally in Thane, the stronghold of Chief Minister Eknath Shinde, on Thursday as part of his bid to rally Sena cadres following Shinde’s uprising and a large part of the party’s deputies. This was his first major outreach program outside of Mumbai. He held meetings in Bhiwandi and Shahpur in Thane, where Shinde has a substantial support base. Calling the Shinde faction of Sena “traitors,” Aaditya said in Bhiwandi, “They are traitors and they stabbed us in the back. Now too, if you have even a little shame left, resign as an MP and face the election.

In other news, Andheri police arrested a college dropout on Wednesday night, who allegedly hacked WhatsApp accounts and sent obscene messages and videos to more than 600 women. The man’s intention was to chat with the women and entice them to meet him, police said. Accused Ravi Dandu (30), a resident of Dharavi, was arrested on Wednesday. He works as a data entry operator in a private bank.