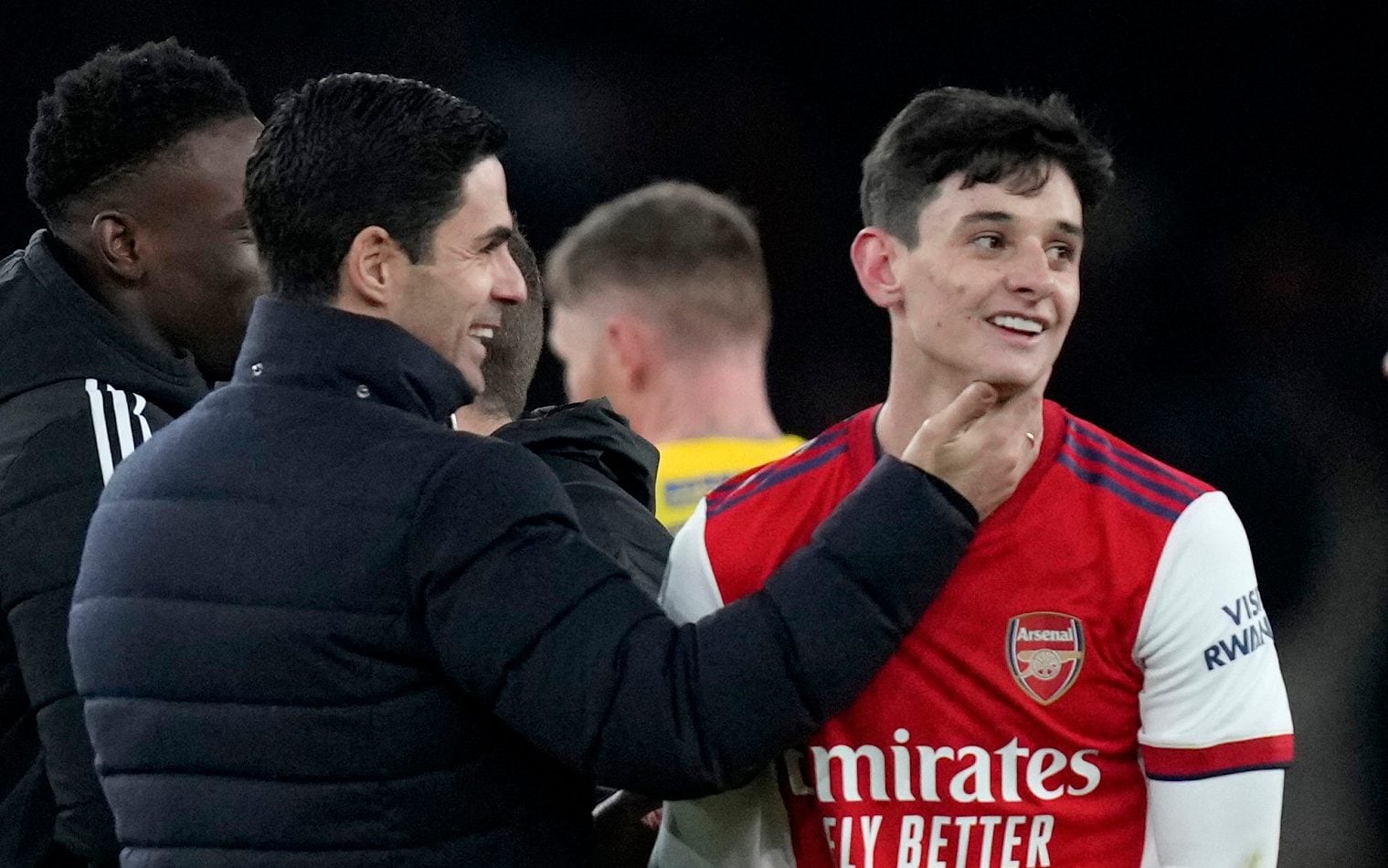 “Unity is the cement on which we build”

In his first press conference since the last round of international matches, the boss spoke about the foundation and spirit of the team which, as we can all see, has grown enormously since he took charge !

As we all know there are 10 games left in the run-in this season and the boss is talking to arsenal.com was talking about how the team being together will be a key factor in building up to the end of the season.

He stated: “For me, it’s crucial because it’s the platform and the cement you can build on.”

While you may have a good foundation, the key factors in a team or squad are who is on the team and who you rely on to get those results.

To which Arteta added: “So obviously you need the players, you need the quality, the understanding. You need the club and the fans to agree with what you’re doing, to support it, to encourage it. That’s what we’re trying to do.

There’s no doubt that at the start of the season, and even when Arteta was appointed, eyebrows were raised due to his inexperience in management, but step forward to now and it’s clear to see that even if we don’t always get the results, things are much more settled and cemented in place and more and more supporters seem to be on board.

Of course, winning always helps his cause.

But it is also undeniable that Arteta, despite his lack of experience, has a good head on his shoulders where he speaks well and knows, and more importantly, tries to implement his knowledge about the club, the players, the fans and the team as a whole and if it works we won’t complain, that’s for sure.

He’s also right, because the key to any team and any workplace, in fact, is togetherness with a strong backbone and foundation on which to build and grow.

But as nice as it is to hear that and with some big game results that haven’t always gone our way this season, we know there’s still a bit of work to do to make us perfect again, so let’s not go too far ahead of us because even if a team is 100% on and off the pitch, the results don’t always go our way because sometimes there are things that are not in our control .

However, it is really nice to hear that things are somewhat positive in and around the club, and we can only hope things stay that way or get even better, in the best possible way for as long as possible. .

If so, and Arteta is still at the helm, I guess we can say a job well done!

But for now, let’s take it one game at a time, hey Gooners!